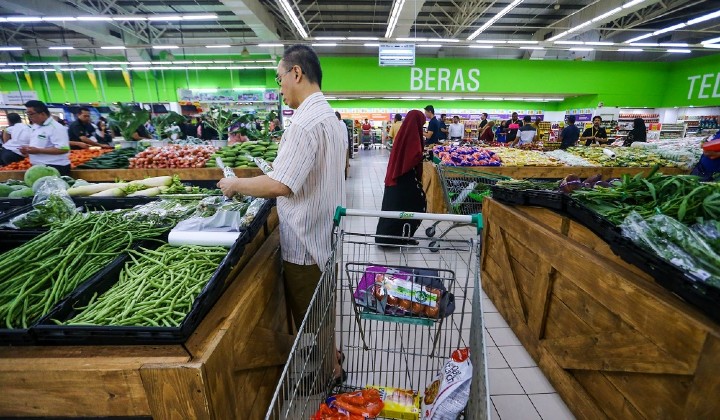 A week later, people are starting to realize that just because you bought four loaves of bread doesn’t mean they will last four times longer. Hoarded fresh foods are starting to spoil in fridges across the country.

With the news that the movement control order (MCO) will be extended until 14 April 2020, many people are thinking of grocery shopping again.

Luckily for everyone, all essential food items still remain sufficient, so there’s still no need to hoard anything. Buy only as much as you can eat.

However, if you must assuage your mild panic with a well-stocked pantry, here are some tips to keep food so they won’t spoil.

Buy canned, jarred, or other preserved foods. This way of preservation was literally invented to make food last longer, but do not forget that canned foods also do have an expiry date.

Buy hardy root vegetables. These kinds of inexpensive vegetables such as potatoes and carrots can last up to a few weeks and are widely used in many recipes.

Freeze your meats. If you’re one of those people hoarding fresh meat, at least freeze them so they won’t go bad. Frozen meat can last about a month.

Stop hoarding perishables. This includes things that do not last very long such as bread, leafy vegetables, and certain kinds of fruit. Unless you are planning to eat only bread for 4 days, buy the usual amount that you eat.

And above all else, this is the best time to meal plan. At the very least, have a rough idea of what you want to cook so you can plan to buy ingredients for those meals without the need to mindlessly buy anything you can get your hands on.