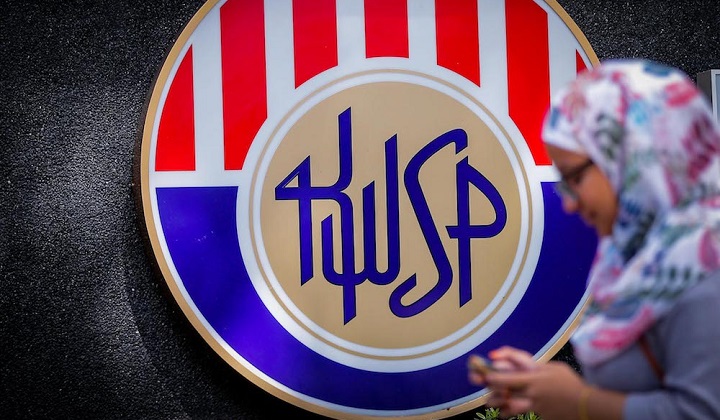 In an effort to reduce the financial burdens of the rakyat due to the outbreak-afflicted economy, Prime Minister Tan Sri Muhyiddin Yassin has announced the reduction of Employees Provident Fund (EPF) member contributions to 7% from April 2020.

Along with this reduction, EPF account holders below 55 years old can make monthly withdrawals of RM500 maximum from their Account 2 for a year, beginning 1st April. While Muhyiddin said this i-Lestari withdrawal initiative is expected to benefit up to 12 million EPF members, the reactions of Malaysians online were, well, less than enthusiastic.

Malaysia’s total aging population will increase from 5% (2010) to 14.5% by 2040. if the government fails to help and let the people to use their pension savings, it shows the planning & solution that the government is proposing is not just temporary, but can cause problems later.

Many pointed out that this initiative misses out affected Malaysians who are not EPF members as well as jeopardising the retirement savings of the working population.

Economist Prof Dr Yeah Kim Leng told The Star back in February that reducing EPF contributions does boost disposable income, but he warned that there will be long-term effects of reducing employee savings, which are currently not enough for retirement.

In 2019, Credit Counselling and Debt Management Agency (AKPK) revealed that their survey on the financial well being of Malaysian working adults showed 3 in 10 individuals have to borrow money to buy basic needs. They also found that more than half (53%) of working adults who earn less than RM2,000 cannot afford RM1,000 in emergency expenses.

Their survey also revealed a worrying reality that of almost half of Malaysian working adults falling below the “surviving” category of financial well being.

So while the cash will give workers more money in their pockets to buy daily necessities as remarked by Muhyiddin, one should be highly cautious on dipping into your retirement savings.

As the Malay proverb goes, we should always â€œprepare the umbrella before it rains.â€

Let us know what you think of this initiative. Keep updated with us on TRPâ€™s Facebook, Twitter, and Telegram!