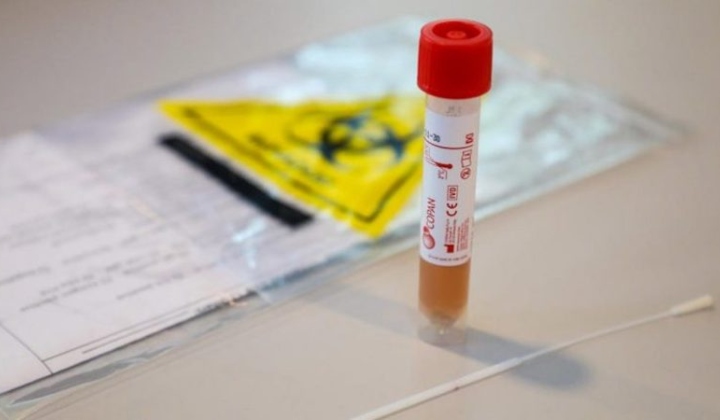 Ever since the outbreak of COVID-19, there has been a tonne of fake news circulating the internet. Famous examples include the claim that sitting in the sun will kill the virus (ehem, your body temperature of 37 degrees is already hotter than outside).

Besides the common ones, some folks, including politicians in both the United States and China have suggested that the novel coronavirus, or SARS-CoV2 as itâ€™s now known, was created in a lab to be used as a bioweapon.

The only difference between their conspiracy theories is whoâ€™s being accused of bioengineering the virus.

Itâ€™s also funny how neither side have considered that the best bio-weapons would probably be designed to kill people at a much higher rate.

Imagine realising that the bio-weapon you just created might take the lives of 1% to 3.4% of the people it infects and you donâ€™t quite specifically know which ones. If someone actually did develop SARS-CoV2 as a bio-weapon, they should probably switch industries.

Surprise, surprise, scientists, you know the ones who are actually trying to find the truth and solve the problem, have been conducting detailed studies of the virus to figure out where it came from and how it ended up infecting humans.

They have concluded that these rumours are not possible.

Viruses have genetic material, just like people. Except, their genetic material isnâ€™t anywhere close to being as complex as ours. And just like us, they pass along these materials when they replicate and evolve.

This enables scientists to analyse the genetic material of viruses and figure out their origin story. When Chinese scientists first detected the virus, they quickly mapped the genome of SARS-CoV2 and made that data freely available to scientists worldwide.

Coronaviruses have been around for a long time and have affected us before.

The first severe coronavirus-linked illness was the Severe Acute Respiratory Syndrom (SARS), which emerged in China as well, in 2003. The SARS coronavirus caused the outbreak after it managed to jump from bats to humans via intermediate hosts, possibly the masked palm civet.

Another coronavirus-linked illness was the Middle East Respiratory Syndrome (MERS), which arose in Saudi Arabia in 2012 and also originated from animals. With MERS, it was camels.

Since itâ€™s happened twice before (or at least these are the examples we know of), it wouldnâ€™t be too surprising for something like that to happen again in SARS-CoV2.

Scientists have rationalised that if anyone were to synthetically create a new virus in a lab, theyâ€™d need to borrow its genetic makeup from a virus already known to make people sick.

But the molecular backbone of this virus doesnâ€™t look like any of the known coronaviruses that already infect humans. Instead, the genetic makeup SARS-CoV2 looks a lot like the coronaviruses that silently circulate in bats and pangolins.

The SARS-CoV2 looks kind of like a medieval mace with multiple spikes sticking out from its spherical shape. The virus uses these spikes to latch onto a cell it wants to invade and then pushes its way into the cell.

Some parts of these spikes are so effective at targeting specific receptors on human cells that scientists could not even imagine a human manufacturing them, not with the technology that we have today. Researchers concluded that the only way this virus and this feature could have been formed was through years and years of evolution.

How did it evolve into what it is now?

Just like SARS and MERS, scientists believe that SARS-CoV2 probably evolved in another animal and mutated along the way until it became a form that could jump into people.

Scientists have two theories of how this possibly happened.

The first theory is that the viruses spikes evolved while it was still in some animal or other. Once it grew these spikes, it became instantly dangerous when it jumped to infect humans.

The second theory is it didnâ€™t start causing trouble immediately, but instead jumped to humans some time ago, and hung out among us for a while before eventually evolving into its current troublesome self.

At the moment, itâ€™s tough for science to confirm which of the two scenarios are the correct one. Either way, they believe future outbreaks of new strains of coronaviruses might be ahead. Though, the viruses wonâ€™t likely be made by humans.