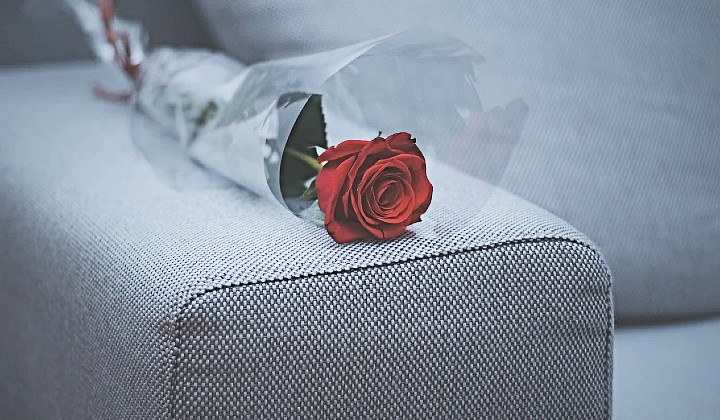 Flowers play such an integral role in human culture.

Making an appearance in almost every major moment in a person’s life; from birthdays to funerals, from graduation to marriages, and from being mere decorations and adornments to being used for religious and worship purposes.

Nothing can be made into a more symbolic gesture of love, affection and appreciation than a simple blooming bouquet of flowers.

But being such a precious commodity does mean that these festive, fragrant, floral features can be very sensitive to changes in the market.

The fault in our flowers

It’s not really hard to figure out that flowers tend to cost more during the festive seasons and especially on extra special occasions such as the Valentine’s Day celebration.

Reportedly, the prices of flowers in Malaysia can go up from between 30% to up to a 100% increase during the season of romance.

The reason behind this inflation can be attributed to a number of factors, from supply and demand issues during peak seasons and price gouging, to more global issues like foreign exchange rates, to climate change and natural disasters.

This added with the fact that flowers are difficult to grow, delicate, hard to transport and perishable makes fluctuating prices a norm.

For 2020, local florists had expected the price of high demand flowers like roses and chrysanthemums to go up due to limited supply.

To keep up with demand, roses and other flowers are usually imported from other countries like China, India and Kenya.

According to the Malay Mail, the cost of roses for Valentine’s season in KL can currently go between RM30 to RM40 compared to the off-season price of RM15 to RM30 for a bundle of 20 uncut flowers.

Floriculture in Malaysia and a blooming global market

Floriculture is an agricultural practice that focuses primarily on the cultivation of flowering plants for personal and commercial use.

For centuries the Netherlands has been at the heart of the global floriculture industry, dominating the trade in importing and re-exporting some 40% of the planet’s flowers.

But in recent years, other nations such as Ecuador, Colombia, Kenya and Malaysia have weeded their way into the market.

In 2018, Malaysia stands among the top 10 floriculture industry players, growing 1% of the total global share of the world’s flowers and one of the planet’s major flower exporters.

The country’s floriculture market for that same year was valued at around RM360 million and is expected to grow by up to 3% in the next 5 years.

This growth can be attributed to Malaysia’s National Agricultural Policy (NAP) as well as the National Agrofood Policy to establish the country as a global centre for tropical floriculture products.

Because of Malaysia’s tropical climate and topography, the country focuses on 2 main groups of floral cultivation; temperate flowers like chrysanths and carnations which are grown at the nation’s highlands, as well as exotic flowers like orchids, that thrive in hot and humid lowlands.

Flowers grown in the country are shipped off to Japan, Thailand, Singapore, Australia, China and Saudi Arabia.