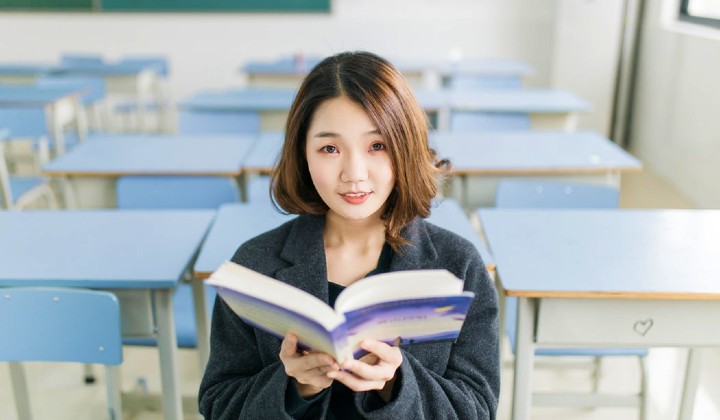 The biggest fear of every writer is being told that they’ve published incorrect information.

There’s nothing quite like the panic of thinking, “Oh no I messed up” early in the morning, to the numerous comments telling me that my story on Chinese Malaysians is wrong because it really should be about the Malaysian Chinese.

Of course, even the great Wikipedia was a little confused, noting that both terms can be used in the country.

It seems that Malaysians generally assume the term “Malaysian Chinese” and that more emphasis is given to the first word (in this case, “Malaysian”.)

According to English grammar, adjectives are words that describe a noun. Sometimes, nouns are used as adjectives too. In this case, “Malaysian” and “Chinese” are both nouns in their own right.

However, the main noun here is the term “Malaysian”. The word “Chinese” is used to describe the Malaysian, such as the question “What kind of Malaysian are you?” “Chinese.”

Similar to the term ‘African American’, which is used in America to refer to Americans who are ethnically from the black racial groups of Africa, the correct term to refer to Malaysians of Chinese ethnicity would be ‘Chinese Malaysians’.

However, the usage of the (admittedly more common) Malaysian Chinese likely came from our rojak language and a mixture of grammar.

In Malay grammar, the adjective comes after the noun, such as ‘nasi goreng’ that refers to fried rice- a rice dish that has been fried (with other things).

An ethnic Chinese living in Malaysia would be called MaLaiXiYa huaren (马来西亚华人), which directly translates to Malaysia-Chinese person.

In this case, both Malay and Mandarin work on the premise of “noun-first, adjective-after”, it’s no wonder that in colloquial Malaysian English, it’s more common to simply say “Malaysian Chinese” when referring to Malaysians of Chinese descent.

Still, according to English grammar, the correct term is Chinese Malaysian. And with this knowledge in mind, it’s time to be that annoying person and correct all your friends.