General, Chinese in KL speak Cantonese, those in Penang and Klang speak Hokkien, those in Kota Kinabalu speak Hakka, and those in Johor Bahru speak Teochew. 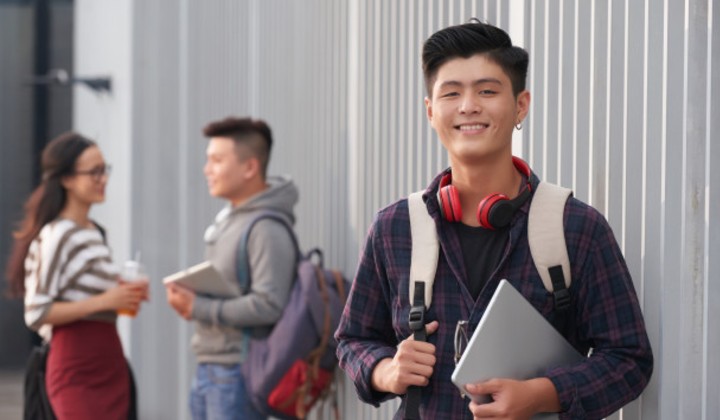 If you’ve ever assumed that all Chinese Malaysians speak “Chinese”, that’s not a thing. While “Chinese” often refers to the common-tongue Standard Mandarin, most of the Chinese diaspora in Malaysia actually speak a combination of dialects with a unique Malaysian twist.

Among the ethnic Chinese that speak different dialects, they often revert to Mandarin since the dialects vary and can be unintelligible to someone who doesn’t speak it.

It’s similar to how even if you understand and speak in Malay, Kelantanese Malay can be unintelligible to the non-Kelantanese.

But regardless, if you’re ever in a pinch and need to communicate with a Chinese Malaysian, just revert to Bahasa Malaysia or English- most of us understand you just the same.