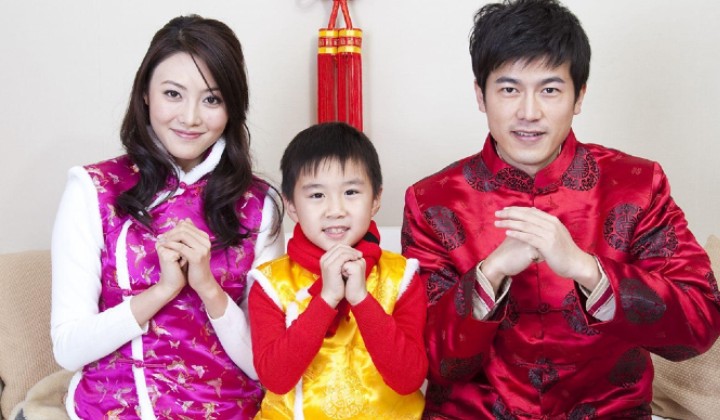 Come Chinese New Year in Malaysia, you will see greetings splashed all over the place. But have you ever wondered why they are spelled, and spoken, differently? Is there a “correct” version?

The difference is the language in which it’s spoken. Gong Xi Fa Cai is Mandarin, while Kung Hei Fatt Choy is Cantonese. In Hokkien, it’s pronounced Kiong Hee Huat Tsai.

They actually refer to the same four characters, æ­å–œå‘è´¢, which is a common greeting during Chinese New Year. The phrase literally means “Congratulations and prosperity to you!”.

While most Malaysians understand whichever language the greeting is in, it would be nice to tailor your greeting for the appropriate people.

Among the ethnic Chinese that speak different dialects, they often revert to Mandarin since they can vary and can be unintelligible to someone who doesn’t speak that dialect.

Because of how rojak the language is, most Chinese Malaysians won’t really care if you say Gong Xi Fa Cai or Kung Hei Fatt Choy.

As long as you join in the festivities, we can all have a great Chinese New Year together.