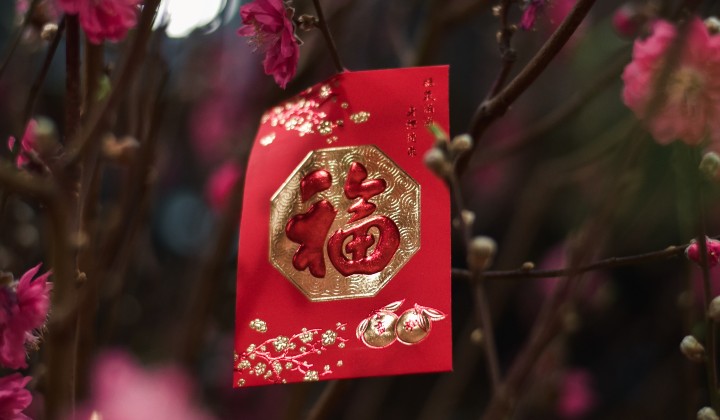 To help young couples out, we spoke to Master Lexsmond Kengo, a chaperone of the Chinese traditions, about how much ang pow should you give and to whom.

Chaperones are professional practitioners for Chinese weddings or other auspicious ceremonies and rituals. They must be competent in their knowledge of customs, traditions, and rituals, similar to a Mak Andam for Malay weddings.

The point of the ang pow isn’t so much about the money than of the good fortunes it bestows.

Giving ang pows is wishing good fortune on the other party, a blessing that everything would go right. As such, there isn’t a minimum fixed amount you should give because it’s not really about the money.

He says that some people are entirely okay with just RM1 or RM5 in their ang pow, because the monetary value is simply symbolic.

It’s a blessing to have enough to give, and those with blessings attract good fortune. Thus, those who give out ang pow generously will end up receiving more good fortune.

There isn’t a limit as to who you’re allowed to give the ang pow to either, though there are some people you should definitely give it to.

Naturally, close family must be included: your parents and grandparents should always receive the biggest ang pow, as they were the most influential people who brought you into the world and raised you.

Then, consider those closest in your life that you want to show appreciation to. This could be your siblings, friends, teachers, work colleagues, mentors, or even a caretaker.

It’s also a good time to gift a small ang pow to service providers such as cleaners, sanitation workers, or even your favourite hawker stall aunty/uncle to show your appreciation for them in your everyday life.

The amount of money that you put in an ang pow depends entirely upon you and your financial abilities.

However, as a very loose general rule, your parents and grandparents should receive ang pows of RM100 and up, other elders should receive around RM50-RM100, and the rest can be around the RM10-RM20 mark.

Newly-weds have to take note and provide two ang pows on their first Chinese New Year together as a married couple.

After the first year, the couple can then give just one ang pow that represents them both.

Why Do Eggs ‘Stand Up’ During Li Chun Festival?