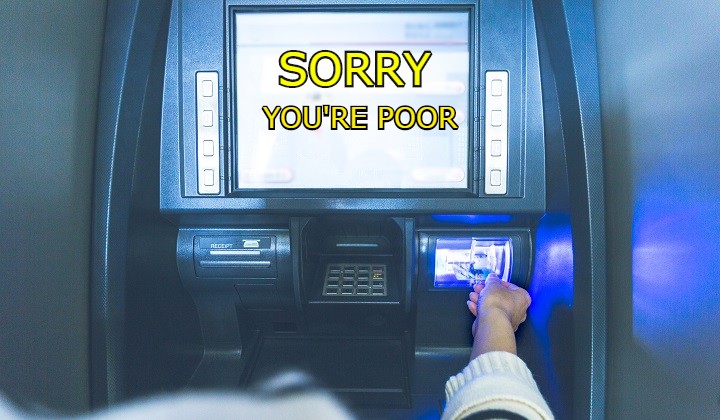 We keep hearing “T20, M40 and B40” bandied about by government officials in news articles but do we really know what it means?

Well, sit tight because we’re going to explain what it’s all about.

First things first, “T20, M40 and B40” are all terms used to classify household income in Malaysia. It’s a more specific definition of “upper-class”, “middle-class” and “lower-class” that divides Malaysian household incomes into percentages.

This income covers both cash as well as revenue through investments, so you can get income through work, self-employment or inheritance.

Do bear in mind that household income is not the same as individual income.

Household income is the total income received by members of a household which can either be one single person or a group of people (related and unrelated) who live together and make common provisions for food and other living expenses.

According to the 2016 Report of Household Income And Basic Amenities Survey, the average Malaysian household roughly consists of 4 people. So you have to add everyone’s incomes together to determine which group you belong to. This includes the combined income for married couples, parents with young kids and even adults who still live with their parents.

Which category you belong to

The income range for the classification isn’t actually set in stone, it’s more of a guideline. The number shifts based on GDP of the country every year. Analysts often suggest looking at the mean (average) or median (middle value of the group) to give you a better idea of where you stand in the income classification.

However, we did manage to sift through reports by the Statistics Department and Khazanah Research Institute to come up with the following guide:

To be considered living in poverty, the household income is RM980 and below for Peninsular Malaysia, RM1,020 for Sarawak and RM1,180 for Sabah.

Like we mentioned earlier, the income range is just an approximation of wealth for the B40, M40 & T20 households and serve as a guide for welfare aid.

For instance, the Finance Ministry specifically mentioned in Budget 2020 that RM4,360 is the maximum threshold income for B40, but the Bantuan Sara Hidup (BSH) caps the number at RM4,000.

The Health Ministry considers M40 as those who earn RM100,000 per year (roughly RM8,300 per month) for the mySalam protection plan.

If you look at the Statistics Department’s 2018 Salaries & Wages Survey Report, the median monthly salary is RM 2,308 which is below the middle mark of the B40 group.

This figure is also below the Bank Negara Malaysia‘s 2016 estimated acceptable living wage of RM2,700 for a single individual in Kuala Lumpur.

So if you’ve ever wondered if you’re poor or doing just okay, you now have a better idea.