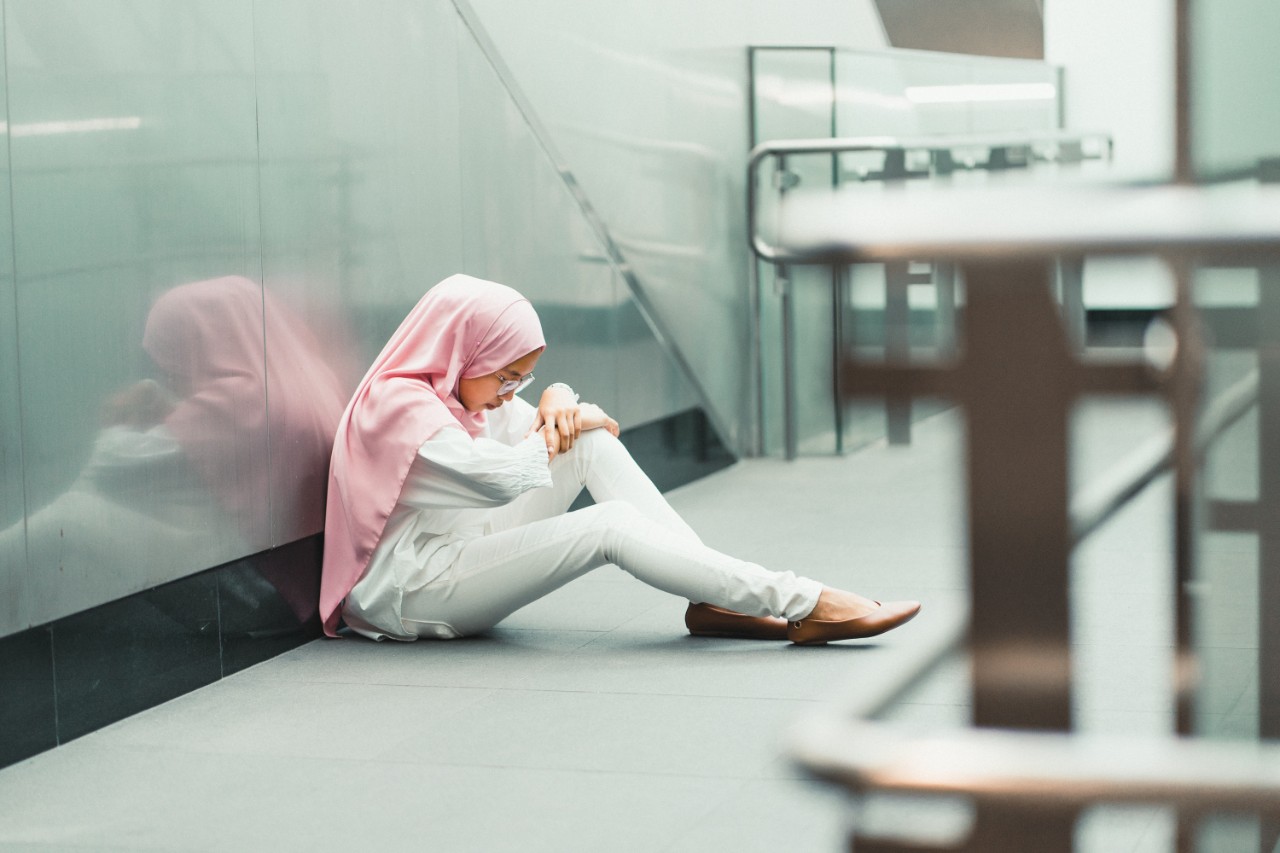 We always hear about women getting paid less by men for doing the same work. Weâ€™ve heard the tales of discrimination. Weâ€™ve read the headlines that discuss this issue (usually around International Womenâ€™s Day in March.)

One such headline is a 24th November 2019 article by The Star titled, â€œThe gender wage gap is real.â€

Some reasons put forth for womenâ€™s lower pay compared to men are:

With these worrying facts, we want to know: whatâ€™s the reality of the situation?

Speaking to four experts in this field, we asked them for their professional opinions on gender differences theyâ€™ve observed in the Malaysian workplace.

1. Have you noticed significant salary differences between
male and female employees for doing the same job?

EXPERT A:  Yes, but itâ€™s generally not significant and for some companies, it doesnâ€™t even exist.

EXPERT B: 10 years ago, this was very apparent especially in middle management positions. However, in the past years, numerous practices and policies have been implemented to ensure that the pay gap is substantially decreased.

EXPERT C: No, salary is driven by years of experience and technical expertise.

EXPERT D: I am currently based in a global company where pay structure is based on a candidateâ€™s experience and market value. Therefore, I have never personally seen gender wage bias.

2. Are females really seen as pushy when asking for a pay
raise?

EXPERT A: Actually, female employees come across less pushy BUT there are those who are firm in what they want. Male employees tend to be more direct in negotiating. Femalesâ€™ skills are sometimes undervalued by employers, so they need give stronger justifications.

EXPERT B: I disagree, I think negotiating for pay rise is a skill not determined by gender. However, I find that emotional outbursts (more common in female employees) tend to affect their performance review (through my own observation).

EXPERT C: No. I find that female employees tend to be more reasonable when asking for pay raise. However, they donâ€™t ask for salary increments as often men. They tend to value job stability, especially if married and with child.

EXPERT D: No, women understand their capabilities and demand for a salary they think is fair. However, men are a bit more forward in bringing up pay raise, while women tend to beat around the bush.

EXPERT A: Employers are always sensitive to loss of productivity when new mothers apply for maternity leave or take time off to tend for their kids.

EXPERT B: Yes, we hire for maximum impact to business and best return on investment. Generally, it takes 3-6 months for an executive to scale up before they are an effective employee. This can be a deterring factor when the effective employee is on maternity leave after 3-6 months (however not for recently married only for pregnant candidates).

EXPERT C: Employers, (especially in multinational companies) do emphasize on equal employment opportunity. But there are hiring managers biased against pregnant females or new mothers as they are concerned about their commitment levels.

EXPERT D: Not that Iâ€™ve seen or known of. This probably happens in smaller companies. However, young fathers are generally preferred over young mothers. Thereâ€™s a perception that young mothers arenâ€™t able to commit as much.

4.  Have you
noticed if one gender is preferred over the other for certain roles and
positions?

EXPERT A:  Yes. In the manufacturing industry, the ratio of male employees is usually higher than female employees.

EXPERT B: Yes, statistically men hold higher management roles. Thereâ€™s a McKinsey study that believes it is impacted through â€œa broken rungâ€ that prevents women from reaching the top. The study shows the biggest obstacle women face to senior leadership is at the first step up to manager position.

EXPERT D: Yes. I notice nurses are paid quite low and theyâ€™re largely females. Whereas, health and safety inspectors that work for civil works are mostly males and they are paid well. This is strange, because both jobs play an equally important role to peopleâ€™s health and lives.

Now that weâ€™ve heard from the experts, itâ€™s clear that the â€œmotherhood penaltyâ€ does come into significant play in the Malaysian employment sector.

American news site, Vox points to a 2009 study by economists who dug into the employment histories male and female MBA graduates. They found that male and female employees started with the same salaries after graduation, but the number more than doubled after 9 years.

The wage differences began increasing for women between their 20s and 30s BUT the gap started closing after their 40s. It should come to no surprise that the wage gap increased during the general period of early motherhood.

Employees are also acutely aware of this. A 2019 Gender Equality in the Malaysian Workplace report by CPA Australia found that women were more likely than men to state that having a child had a negative impact on their promotion opportunities.

The good news is that the wage gap is rapidly closing in Malaysia. In 2018, Malaysia is ranked at 17th out of 149 countries for wage equality with a score of 0.77 (parity is 1.00), a number thatâ€™s improving with each passing year.

In 2015, the government mandated that at least 30% of boards of large corporations must be women by 2020. Malaysia is the only Asean country with such a directive.

The proposed mandatory 7-day paternity leave and government day care facilities will also help in levelling the playing field marginally for young females employers in the workplace. But thereâ€™s still quite a way to go before Malaysia reaches gender parity in the workplace.