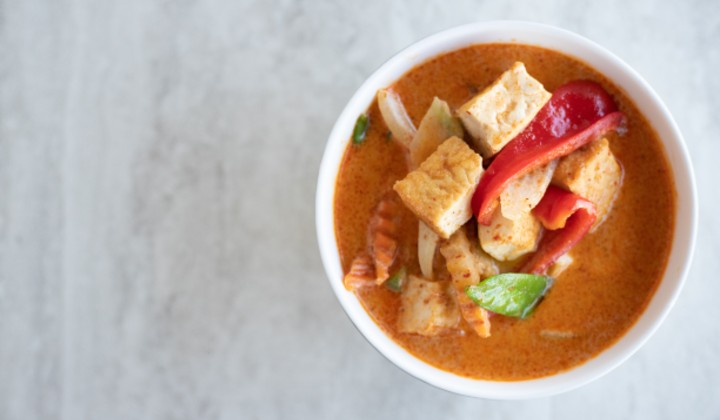 Do you still remember the delicious soups that your grandmother would make for you? Hot, steamy, and nourishing, it was like drinking love.

I remember my mum feeding me ABC soup or herbal chicken soup whenever I fell sick while claiming that it will â€œcleanse the sicknessâ€ out of you.

You may roll your eyes, but hereâ€™s a news flash: theyâ€™re right.

Before modern medicine, herbal soups and bone broths were used to treat illnesses and to nourish the body. Different ingredients were used together to make different â€œmedicinal soupsâ€.

And now all the aunties, ah mas, maks, and bondas can roll their eyes and go I told you so because a new research from the Imperial College London proves that traditional soup broths are so good that it can even protect you from malaria.

Researchers conducted a double-blind study with recipes of clear broths that were passed down traditionally within families of diverse ethnic origin.

They found that complex vegetable and/or meat broths are substantially effective against the growth of the malaria parasite.

And where are complex clear vegetable and meat soups found? Asia.

Almost every soup we drink in Malaysia is some form of complex clear soup, with meat, bone, vegetables, and spices.

From sup bunjut cooked with cinnamon, star anise, and cloves; to bak kut teh cooked with goji berries, rhizome, dates, herbal roots, and peppercorn; our soupy delights are packed to the brim with nutrition and, evidently, anti-malaria properties.

So the next time youâ€™re feeling a little under the weather, get yourself a bowl of hot soup.