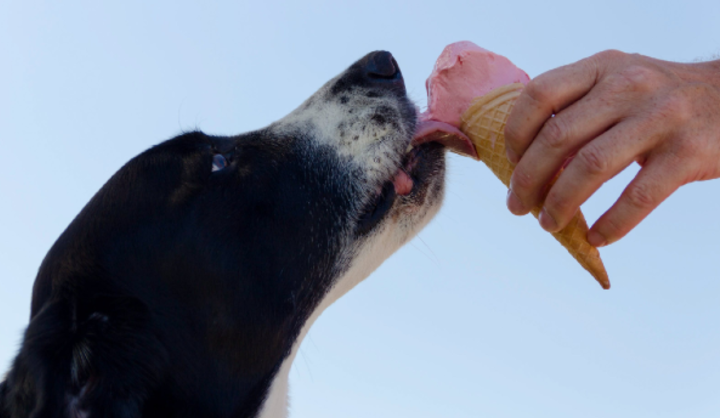 It’s always a wonderful thought to have a furry little companion waiting for you to return home. However, what people usually don’t realise is that pets are family and they come with a set of responsibilities.

We often hear of glaringly public animal abuse cases of strays such as this man who murdered a pregnant cat by placing it in a dryer of a launderette. He had been sentenced to 34 months in jail and a RM40,000 fine.

And then there are cases where the perpetrators are unknown, such as this dog that was painted green in Subang. It could have either been a complete stranger with psychotic tendencies or worse, the owner themselves.

“SUBANG – A dog believed to have been painted green by a heartless individual shocks the entire neighbourhood in Subang Bestari.“

While there are messed up people out there, what about animal abuse cases we’re unaware of? What if how we treat our own pets may seem normal to us, but in reality, are abusive in a legal sense?

According to the Animal Welfare Act 2015, Part V Article 29: Cruelty to Animals, these are ways an owner could unknowingly abuse their pets:

1. Not providing them with sufficient food and water while you’re away or leaving them out in the sun or rain.

2. Feeding them things that might be toxic to them (e.g. feeding chocolates to a dog).

3. Keeping them leashed to a chain that’s too heavy, too short or too tight to the point of limiting their natural movements.

4. Keeping them in unreasonably small cages in ratio to their physical size.

5. Letting them go out unattended while they’re suffering from an infectious disease.

6. Abandoning them after moving to a new house.

7. Keeping too many of them in one small containment/cage (read: overcrowded space).

However, if you’re a witness of any of these acts of abuse instead, here are some of the ways you can do your part:

Animals are living and breathing creatures like us and should be protected at all costs. If you ever plan to have pets, you have to remember that although they’re just a small part of your life, you’re their entire world.

“The Art Of Racing In The Rain”: An Absolute Tear-Jerker For Dog Lovers