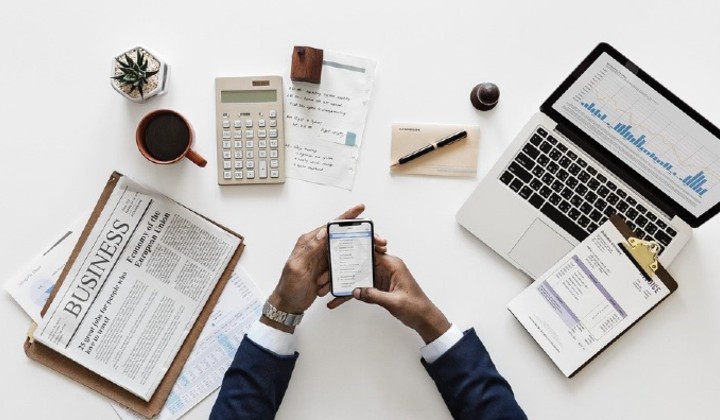 Did you know that parts of Europe have adopted the 4-day workweek, and Microsoft Japan recently found that productivity increased by 40% by adopting it?

And when we asked our readers, most Malaysians really wanted at 4-day workweek.

But employers are skeptical that shorter hours = higher productivity

In theory, fast and efficient workers who can manage to complete tasks early should be rewarded.

However, in many workplaces, bosses still subconsciously (or consciously!) judge you for the hours you put in at work instead of the quality of your work.

In fact, fast workers have found that they end up doing more work than their peers because they can do it.

It leads to a difficult and damaging work culture where a little bit of work is “dragged out” to look as busy as possible.

This also gives rise to the stereotype of the lazy Malaysian, but it explains why employers will think “less hours = less work”.

However, wage-earners are cynical that their workplace will honor the 4-day workweek when it is already common that they are expected to â€œbe on callâ€ even during off-hours.

They are also aware of the Malaysian work culture where distractions are common and to maintain the same productivity would mean a change to the entire work culture.

MEF executive director Shamsuddin Bardan noted that these additional benefits shouldn’t be an expectation for job-seekers. It’s not a realistic expectation in today’s challenging economic environment.

However, Shamsuddin does agree that “flexi-hours” and “flexi-location” options give workers flexibility, reducing stress and fatigue which in turn increases productivity.

He goes on to elaborate that work-life balance is important, but should not come as an additional cost to employers.

This is despite research that proves the 4-day workweek will save employers money by eliminating stress-related illness, sick leaves, and general overhead.

And since the 5-day workweek is a completely man-made concept, who’s to say we can’t change it again?