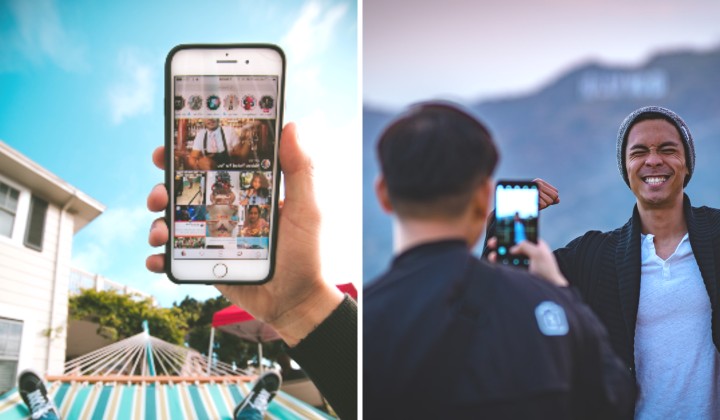 Social media plays a vital role in society and functions not only as a communication tool where people would interact with one another but also as a medium where stories, ideas and creativity can be shared and exchanged instantaneously.

In todayâ€™s politically correct and woke call-out culture, there exists an actual challenge in understanding the undefined rules for posting images and videos on social media, where one wrong or inappropriate collection of pixels can lead to scandalous or disastrous results.

The rules of engagement are pretty much vague and the rights and wrongs of taking, recording and sharing images on social media are more governed by ethics or a strict set of moral values rather than actually written laws.

In Malaysia, there is no specific law that lays out how an image or video can be taken or shared on social media with a few exceptions:

Images that are taken with the intent to defame or smear a personâ€™s reputation can be taken as an offence under the Penal code and content that viewed to be offensive and menacing can be taken to task under the Communications and Multimedia Act.

According to the countryâ€™s Copyright Act, whether you like it or not, just because you or the items you own are in an image, doesnâ€™t mean that it belongs to you and you donâ€™t necessarily have the right to control said images.

This means that your image can be used for noncommercial purposes, criticism and review or reporting on news and current events.

Explicit and lewd images and videos are understandably illegal in Malaysia. Those who intentionally create or distribute obscene or pornographic content can be penalised under the Penal Code as well as the Communications and Multimedia Act.

The reality is, itâ€™s taxing to navigate the minefield of social media and you can never really know how something you post might trigger people in the ways you didnâ€™t intend to.

But there are some generally agreed-upon rules and moral standings that social media users commonly tend to agree with:

The images and videos you take should showcase the tone, location and situation that you are in.

Though itâ€™s not really against the law to take photos and selfies at a cemetery or a funeral, a little bit of consideration goes a long way to avoid intruding on peopleâ€™s privacy or being insensitive.

Whether to make fun of others or calling them out for their wrongs, it is very important to remember that there are some lines that shouldnâ€™t be crossed.

Unless you have something constructive or empowering to say about a particular picture or video, itâ€™s best not to share things that can embarrass, humiliate or ruin peopleâ€™s reputation.

Although it might not be against the law to take a picture or video of someone, something or someplace, common courtesy dictates that itâ€™s always best to ask for permission or credit the persons involved to the content.

Avoid encroaching on peopleâ€™s privacy when it comes to the content you capture and share, and try not to trespass on private property when trying to capture your shots.

It is important to remember that social media is a shared, interpersonal and public space. What you say, do and chose to show might have cascading effects on the people around you.