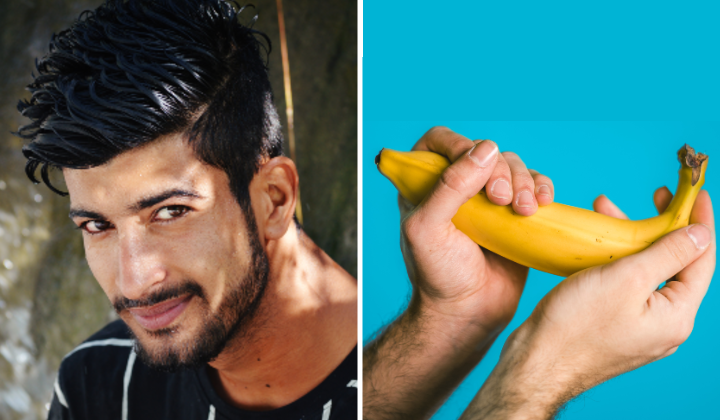 Itâ€™s November guys and depending on your social circles, you might know it as the month where men all over the world vow to keep their most basic of human urges at bay (a virtuous quest that most will undoubtedly failâ€¦)

Or, as Movember a global movement getting men around the world toâ€œgrow a moâ€ to â€œsave a broâ€!

Itâ€™s a worldwide campaign where men are encouraged to grow a moustache, keep it and show it off, to raise awareness on menâ€™s health.

The movement that started by Australiaâ€™s Movember Foundation in 2003 to collect funds for prostate and testicular cancer as well as tackling the worldwide problem of mental health and suicide among men.

This has now grown into a global cultural phenomenon as bros everywhere display their fan-stache-tic facial hair and keep an eye on their health, even here in Malaysia.

According to the World Health Organisation (WHO), in 2018, globally there are 1.3 million reported cases of prostate cancer, making it the second most common form of cancer among men.

It is also one of the 5 most common cancers in Malaysian men.

The Malaysian National Cancer Registry reported that between 2007 to 2011, 3,132 cases of prostate cancer were reported and a total of 496 cases of testicular cancer at various stages.

The National Cancer Society Malaysia (NCSM) had been quoted saying that the global trend of the Movember campaign has helped with raising the overall awareness of cancer in the country and a great strategy to get people to be more concerned about their health.

The NGO even have programs and promos especially for Movember to get men more involved in active check-ups and screening.

Even on social media, Malaysians are telling their story and encouraging men to take better care of their wellness.

But Movember isn’t just about advocating for physical health, is also the month to spread awareness on the importance of taking care of one’s mental state and wellbeing too

The WHO puts suicide among the top causes of death in the world and the second biggest cause of death for people between 15 to 29-years-old.

And globally Men are three times more likely than women to take their own life.

Even in Malaysia, rising concerns and advocacy towards the state of the publicâ€™s mental health.

Based on the National Health and Morbidity Survey 2017, the rate of depression, anxiety and stress among Malaysians have been increasing over the years, as well as a worrying increase in suicidal tendencies among youths.

Movember aims to advocate the importance of mental health and suicide prevention and hopes to help men live happier, healthier and longer lives.

To find out more about what you can do for Movember, you can check out the official website, HERE.

Or you can show your support for menâ€™s health by proudly parading your glorious moustaches!

Attempted Suicide Is FINALLY Being Decriminalised In Malaysia

Malaysians Are So Stressed, Interest In Mental Health Apps And Stress-Relief Products Rose By 108%