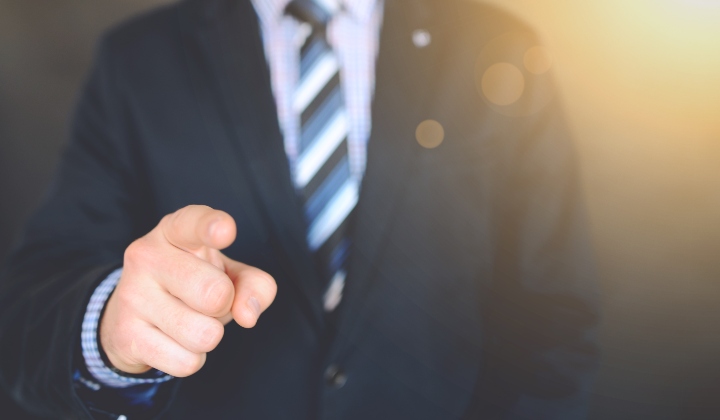 As a fresh graduate who just joined the Malaysian workforce recently, most of us want to start climbing up that corporate ladder ASAP and prove our value to the bosses.

This might mean lots of late nights, working weekends, and over-time at work.

Thatâ€™s when someone, maybe a family member, a close friend, or a colleague, reminds you that your health is more important than work because if you die tomorrow, the company will not wait to replace you.

While thatâ€™s hard to hear, the truth is that itâ€™s really just business. The painful reality of business.Â

This is response from someone that we called as a boss after he know that his staff just passed away.

Hey brother, you are right! pic.twitter.com/Ve9YjD5qgX

â€œMy brother told me before â€œEven if you work yourself to death, no one will care. When you die they will just find someone else to replace you.â€
This is the response from someone we call â€œbossâ€ after he found out that his staff just passed away.
Hey brother, you are right!â€

In text: Sorry to hear that. Please set an interview ASAP for a replacement. I donâ€™t want any excuse for any pending documents. Thank you.

Sharing a screenshot of a text online, @amyafiq_ explains in his post that the text was the actual insensitive response from his boss who showed no compassion towards an employee who had just passed away.

Unfortunately, this is the harsh reality of the workplace.

We see this happening every day and everywhere.

Studies have been done on work-life balance (of which KL reportedly is the worst city to work in), people constantly share stories about the toxic workplace environments, even Syed Saddiq has had to speak up about how employees working in the gig economy are being exploited.

Me GIF from Robin GIFs

Social media users, who were understandably enraged by the response, reminded each other to take care of themselves because most bosses will not hesitate to replace you if you are of no more use to them.

Dont die for company. Sakit berpunca stress wujud. Take it from me, workaholic for years.
I got diagnosed with lifelong chronic illness last yr. My boss cuma concern kerja delay. Not staff's health. Even in hosp, recovering, expect I cld work. In the end I quit and I'm happier!

“Don’t die for the company. Illnesses due to stress exists. Take it from me, a workaholic for years. I got diagnosed with a lifelong chronic illness last year. My boss was only concerned about work being delayed. Not the staff’s health. Even while I was recovering in the hospital, [my boss] still expected me to work. In the end I quit and now I’m happier!”

“Even just reading this is making me angry. The deceased is a human being, not some animal. How heartless and selfish. That boss does not deserve to be called a leader, he is just a boss.”

“Condolences to you. But I think anyone in your boss’ position would do the same. What else do we expect them to do? Anyway, I still agree with what your brother said. That is the reality.”
“It doesn’t take long to show empathy and compassion. Take half a day [to allow people to mourn], and then arrange for the necessary work done with the PIC, in private. Employees take emergency leave for a day or two all the time, the office doesn’t get winded up.”

Betul, kalau staff mati, company akan cari replacement. There is nothing we can do. Paling kuat pun company bagi sumbangan utk family si mati. Anyhow , business must go on. Unless kalau yg mati tu next of kin to the ppl in the management. Masa tu kabung mcm nak kiamat.

“True. If a staff member dies, the company will look for a replacement. There’s nothing we can do. At most, the company might give the next of kin some compensation. Anyhow, business must go on. Unless of course the deceased is related to the people in the management. Then everyone mourns like it’s the end of the world.”

“We work to death but get nothing. It’s better to prioritise your family. Not neglect them because of work. The uncles at my workplace were right.”

This is what happens when money becomes more important than human life: humans lose their humanity.