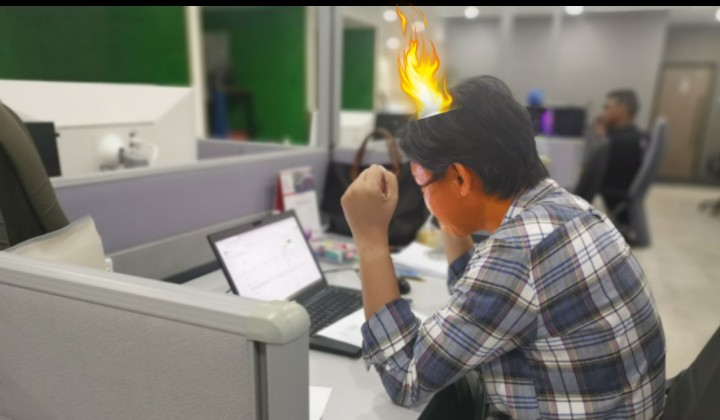 The truth is, humans have always said highly inappropriate things. Malaysians are no strangers to racist remarks, rude comments, and sexist jokes. The only difference is that now, all these messages are being posted online to be immortalized on the internet.

When Twitter user Azfar called out fellow panelist Shazwan for an incendiary tweet on national TV, Shazwan looked like he didn’t even remember what he wrote.

Chances are, he had promptly forgotten about it after posting, and never thought that it would resurface again.

What Shazwan didn’t count on was a screenshot of his Tweet making rounds before he could delete it.

People often share thoughtless posts on social media, but thanks to the permanence of online platforms, those posts stay around forever.

The internet can be a black hole of information, with more than half the world population having access to the internet. Every 1 minute on Facebook alone translates to 510,000 comments , 293,000 statuses, and 136,000 photos.

Yet despite the massive information dump every second, we cannot assume our comments will be buried away never to be seen.

The internet never forgets. With screenshots, caches, and archives floating around, it’s too easy to have evidence of a silly little thing you wrote, whether it’s a bad joke or an angry tirade.

Having those posts stay on social media also means that these people will eventually have to face the consequences of their words.

Unlike real life, where disparaging comments can be made behind closed doors and forgotten, social media records everything publicly.

Old posts from years ago can resurface just like it did for Shazwan, even if he had deleted the post.

In recent years, the internet has also become a more serious place where posts are scrutinized and people are held accountable for what they say online.

There’s plenty of discussion about what you should or should not post on social media, but the core message of it all should be to always treat your social media as a public platform.

You really never know who is watching you.