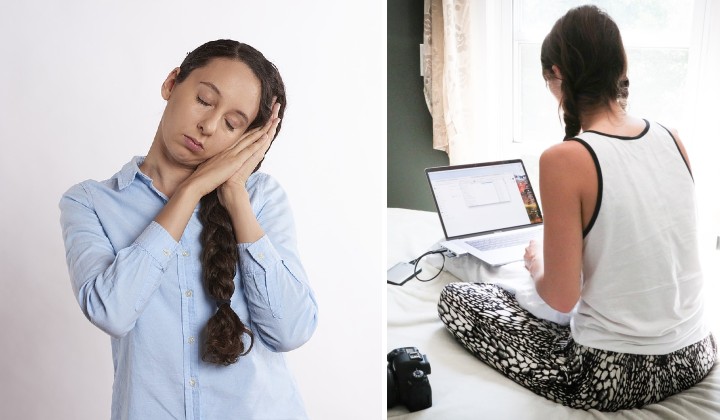 We get it: life is super busy and everyone complains about having no time.

But what if we could simply just… sleep less?

Researcher Ying-Hui Fu from UC San Francisco and her team have extensively researched families that sleep less than normal.

Two months ago, Fu’s team isolated a mutation in a gene called ADRB1 that lets a family of 12 sleep as little as 4.5 hours a night.

Now, they have isolated another mutation in a gene called NPSR1 in another family which sleeps under 5 hours.

The exciting thing about the gene mutation is that there are no ill effects to sleeping less.

On average, we need a minimum of 8 hours’ sleep to fully rest our bodies and minds. Any less than 6 hours results in a marked decline in mental function and cognitive ability.

All of us have had days where we struggle from lack of sleep and try our hardest to stay awake with coffee. Sometimes, this results in microsleep or just a foul mood in general.

However, the results found by Fu’s team shows that those with the genetic mutations do not suffer the usual sleep deprivation side effects, even though they were sleeping so little.

So is there a way to trigger the mutation in our own bodies so that we can have more hours awake in a day?

Right now, it’s possible to develop drugs that mimic the effects of these mutations, but it’s risky because the drugs can react with our bodies in an unexpected manner.

However, Fu says that there will be more reports soon as her team has already discovered more sleep-shortening mutations.

“How Are We Supposed To Sleep Then?” Sleeping Position Advice Tickles Netizens