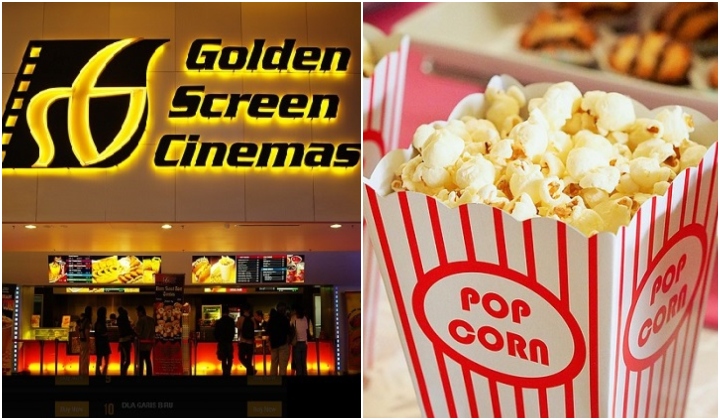 Looking for something different on the big screen thatâ€™s not a hulking trademarked comic book character?

Also broke because you spent one too many times getting your lunch on a food delivery app?

Well, wipe those tears away because you can watch award winning European movies for below RM10 this month in KL & Penang GSC cinemas!

The European Union Film Festival (EUFF) is BACK once again with 19 critically acclaimed films from 15 European countries.

You can catch documentaries, comedies, romance, drama and family
films for merely RM9 or even FREE (selected films).

These are not just any movies either, theyâ€™re prestigious award winners at international film festivals as well.

Because we know you want to know more about the free stuff, hereâ€™s a list of the free European movies screening at GSC this month:

A comedy drama about three esteemed actresses who are competing with each other for the lead role in a young director’s debut feature. The thing is, they thought the gathering was simply for an informal reading rehearsal and things take an unexpected turn.

Two teenage boys set off in search of adventure on a road trip across Prague. It’s a funny, heartwarming tale of pubescent rages and boyhood friendship.

This documentary follows the incredible adventure of a newborn reindeer called Ailo in Lapland. Watch as he treks across the frozen lands in his journey to adulthood.
BONUS: SO. MANY. CUTE. ANIMALS!!!

Arturo, a 40-year old chef with a troubled past, is sentenced to community service as a cooking instructor for youngsters with Aspergerâ€™s syndrome. There, he discovers Guido, a 20-year -old with great talent and passion for cooking and an unlikely friendship forms between the two.

In this action comedy, a secret agent engaged in extremely dangerous and thrilling international missions hides behind a dull facade. During a reunion with her high school classmates, she realises that all of them are forced to suffer daily and decides that her next mission will be to help the people she loves with extravagant disguises through hilarious scenarios.

Three self-absorbed friends in their 30 set off on a trip across Europe where they meet past lovers. They spend 12 days on a journey of self discovery while relishing the freedom of the open road.

Check the full list of amazing films from Belgium, Germany, Spain, Italy, Sweden and more on the EUFF website HERE.

As there is only limited screenings for each film, be sure to check the dates and timing on the GSC website HERE.