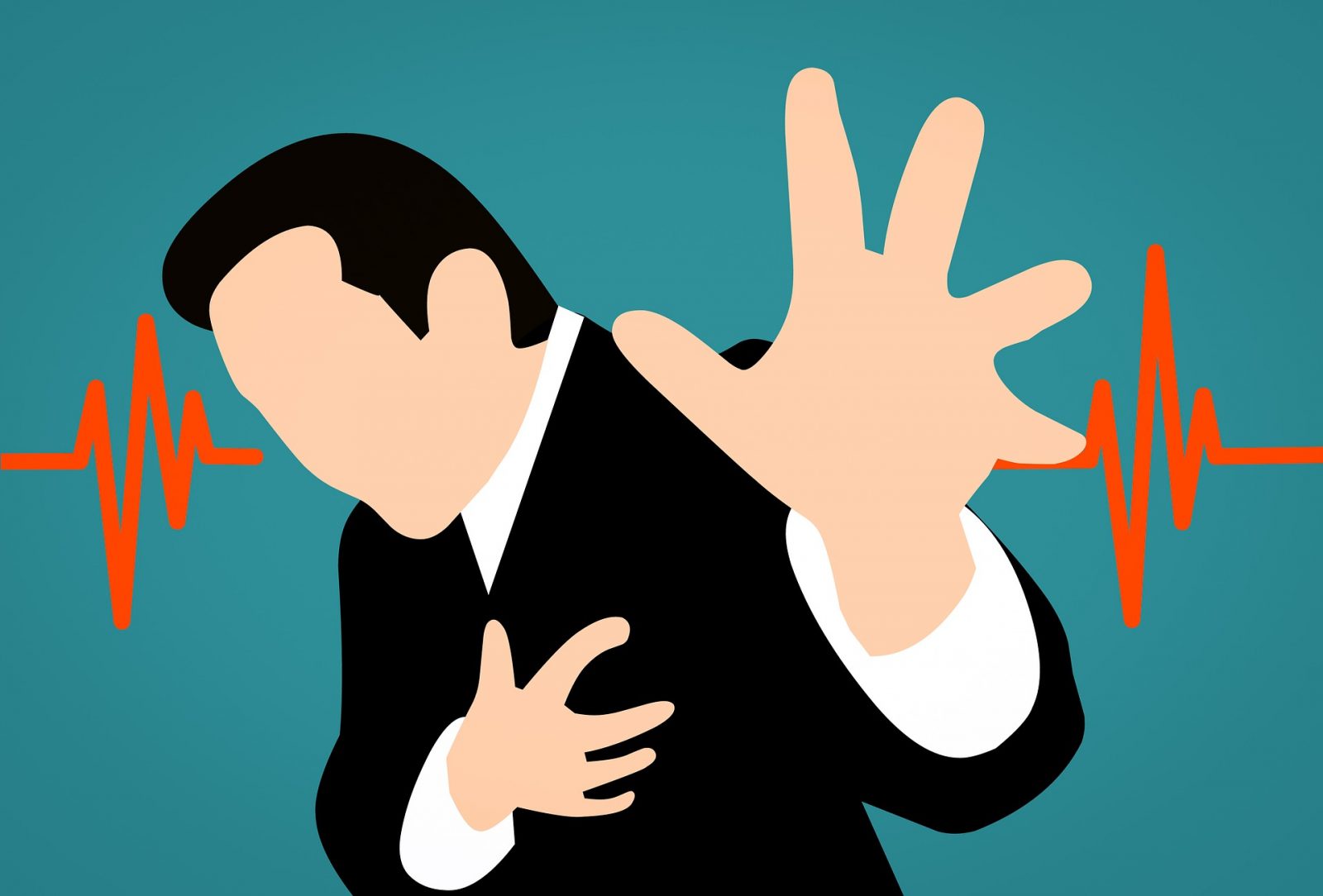 When it comes to health, it is often one of the most overlooked aspects of our lives but can result in dire consequences if we don’t act early.

Sometimes when being preoccupied with things like work, those in their early 20’s might tend to think that because of the relatively young age, young adults can neglect important things such as exercise or eating healthy.

Although being young might make some think that keeping with their health is not really important, experts are saying that maintaining a healthy lifestyle is as important in at that age as in any stage in life.

In Malaysia, it is said that there are 25,000 cases of heart attacks every year with some patients being as young as 27 – which is also the same age as those in the famous 27 club which we should, sort of, avoid?

In case you didn’t know, heart attacks are also the leading cause of death in Malaysia for 13 years. So I guess it’s better to get moving now.

Although it might be difficult to squeeze hours of exercise in the gym in a day, try easier activities which can be beneficial to the heart and also your health;