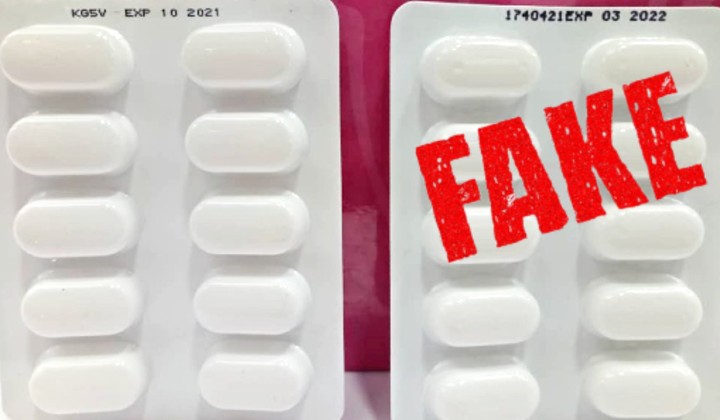 Basically Panadol is the Malaysian go-to for nearly everything.

So when a pharmacist shared about fake Panadols on his Facebook page, it went VIRAL!

Basically, @ph.zeff outlines 4 things you can look out for when spotting a fake:

1. The texture of the product
2. The drug registration number (MAL number)
3. The material of drug packaging
4. The cutting craft of the pill.

Ph.zeff meticulously made a graphic comparison for each tiny difference between the original and fake Panadol.

We have taken the liberty of translating his diagrams into English…

Even without taking the pills out of the package, it can be seen that the pills look quite deformed.

â€œThe counterfeit Panadol seems to be limited to Malaysia.â€

GSK’s concern over these fake Panadol is that they may be dangerous to be consumed.

Hence, if you do suspect that you posses the imitated Panadol, please stop using them.

Instead, you may contact the consumer relations team at 1800 88 3225 if you have any concerns about their products.

GSK also reports that they will be taking legal action against all parties who are involved in the fake Panadolâ€™s manufacture, distribution, and even retail.