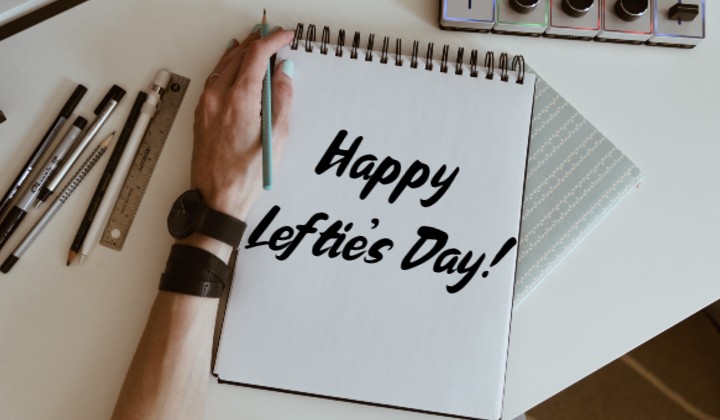 Even though left-handers (or lefties) sometimes feel left out, needing a different pair of scissors, tin openers, and guitars, lefties have a day dedicated specially for them!

Yup, you read that right, August 13 is the official Left-Handers day!

August 13 was officially declared as Left-hander’s day on 1997 by Dean Campbell, the founder of Lefthanders International Inc.

Unofficially, it has been celebrated as early as 1976!

Considering only about 11% of the human population are lefties, we decided to do an internet deep-dive of famous left-handers (dead or alive)!

Many are celebrities of the arts like singers and actors, but hey, many revolutionising scientists were left-handers too!

So prepare to be amazed guys!

We hope you enjoyed finding out which famous celebrities are actually left-handed!

P.S. all celebrity gifs and memes used in this article are Left-handers too.

New Year’s Eve Celebration Canceled, The Rakyat Is Banned From Gathering Or Celebrating In Public

Why You Must Celebrate Victories, No Matter How Small