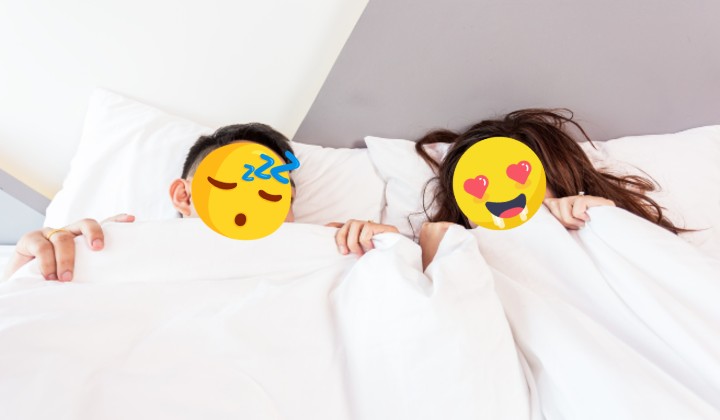 Boys, itâ€™s time to reset those alarm clocks cuz studies
are saying that men who go to sleep before 10.30pm have better-quality sperm.

Based on recent findings presented at the European Society of Human Reproduction and Embryology (ESHRE) conference in Vienna, scientist have proven that men who hit the sack before 10.30pm were four times more likely to have healthier swimmers than those who stay up past 11.30pm (yeah… just an hours difference).

The study looked at sleep patterns and the sexual health of test subjects and concluded that not getting enough sleep would result in a significant reduction in a manâ€™s reproductive machinery.

As sleep plays an important role in maintaining the bodyâ€™s basic
functions, the simple lack of it would cause the entire system to go out of whack.

For men, being sleep deprived not only results in the fall of cognitive and bodily functions, but it also has an effect on a maleâ€™s hormonal and stress levels, which in turn, impacts fertility. (That’s right people, women aren’t the only ones who get hormonal…)

According to the experts, the simple lack of slumber would cause physical and psychological stresses to the male body which may provoke the bodyâ€™s own immune system to overreact, attacking healthy sperm cells and destroying them along the way.

The research data basically points out that males who get between seven to eight hours of sleep tend to have better quality man juices than those who stay up late burning away the midnight oil.

So, with that in mind, those of you out there who are actively trying to erect your own family best heed the science and come to bed early to keep their tiny protein soldiers healthy and extra kawâ€¦

“How Are We Supposed To Sleep Then?” Sleeping Position Advice Tickles Netizens