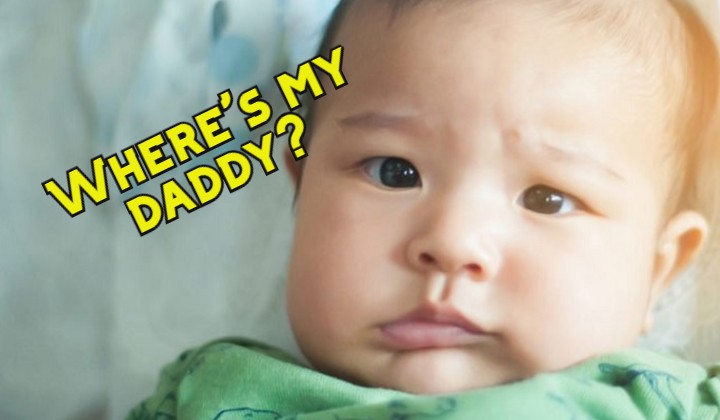 Did you know that under the current Employment Act, there is NO provision for mandatory paid paternity leave?

Yes, some public service employees do get paid paternity leave from 2 days to 2 weeks.

However, private sector employees are unfortunately at the mercy of their employer. Which means, some dads miss the birth of their child.

Thankfully, the Human Resources Ministry is looking to update the current labour laws and have proposed 3 days of paternity leave to be included in the Employment Act.

â€œThe Ministry of Human Resources should introduce at least seven days of paternity leave for fathers in the private sector, similar to the current paternity leave in the public sector.â€

â€œThe environment has changed over the years, and there is far greater recognition about human dignity, human values, worker rights. It is long overdue for a comprehensive overhaul of various labour laws.â€

Currently, only 7 countries in Asia have provisions for paternity leave, including Bangladesh, Cambodia and Philippines.

Thatâ€™s right guys, even Bangladesh is more advanced than us.

Determined to push for change, WAO has also launched a petition to include at least 7 days of paternity leave in the Employment Act.

But we hear you asking, â€œFatherâ€™s need to holiday so long, meh?â€

And the answer is yes and no. No, itâ€™s not a holiday. Yes, they need more days. Hereâ€™s why:

Fathers are more active in childcaring

The Economist reports of a study that reveals fathers who take paternity leave are more likely to feed, dress, bathe and play with their child long after the leave period has ended.

Fathers have better relationship with their kids

The US Labour Department also found that fathers who take longer paternity leaves find more satisfaction in parenting and engage more with their children.

A study by the University of Oslo discovered that paternity leave was linked to improvements in childrenâ€™s learning abilities. Daughters, in particular, excel if their fathers took time off.

This might bring joy to the ladies especially. Fathers who take longer paternity leave participate more in housework and childcare.

This means that the home becomes a gender balanced place, thus setting a fine example to their kids.

With compulsory paid leave, work will interfere less with family life and fathers can balance their responsibilities at work and at home better.

Paternal leave will also give women the time and flexibility
to take part in the economy since sheâ€™s experiencing less burden at home.

Thereâ€™s also a study from Sweden showed that for every month that fathers took paternity leave, the motherâ€™s income increased by 6.7%

So guys, what do you think? Is 7 days of paternity leave enough?
Or should it be more/less?

Paternity AND Maternity Leaves Increased After Amendments To Employment Act

“My Child Needs A Phone For School” – Father In Indonesia Stole RM44 From Mosque, Promises To Pay Back