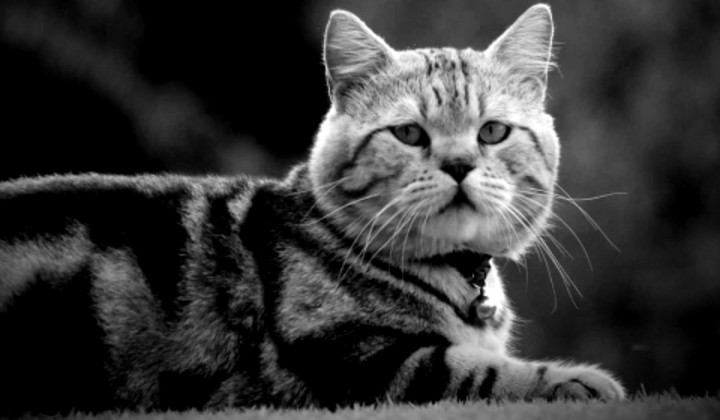 Pets are often our source of joy; what we look forward to the most when we come home from a busy day. With us through our highs and lows, our pets become a support system and are often considered family.

Unfortunate news hit this Syawal with the announcement of celebrity cat Jep found dead at its home in Kuantan. Local newspaper Berita Harian reported that the loved creature was caught in an accident that resulted in its death.

Jepâ€™s owner, Nur Azwana Awang, found Jep dead at 12:20pm after being reversed on by a car of a family member that it was resting under.

According to Nur Azawana (who calls herself Ummi), she witnessed Jep getting run over and ran towards her pet, screaming. Jep managed to run away, mostly out of shock, but then it fell to the ground, motionless.

Ummi was convinced that her beloved cat was still alive after getting run over, mostly because of how it ran away. She immediately picked Jep up but it was too late.

The death of Jep had deeply affected Ummiâ€™s family, as the children were especially fond of the cat. Jep was buried in the garden of their home.

Ummi mentioned that she has not thought about closing Jepâ€™s social media accounts. After all, with the countless memories uploaded on it, it serves as a way of preserving Jepâ€™s memory.

Jep has as many as 485,000 followers on Facebook and 125,000 on Instagram. The social media page, dubbed @ohmyjep, was run by Ummi and her husband Mohd Kamarul Anuar Mohd Ariffin, who constantly uploaded Jepâ€™s antics for its fans to see.

Always spend time with your pets, guys. Youâ€™ll never know when might be the last time you see them :â€™(