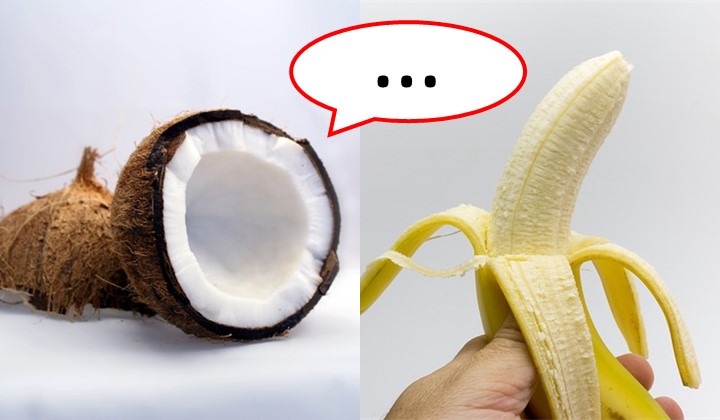 The third culture kid (TCK) phenomenom isn’t new, but it has been more widely experienced by Malaysians in recent years.

A lot of Malaysians have never learned their mother tongue, or lived in other places before, or studied abroad. Some speak English with accents, picked up from elsewhere.

A singer-songwriter from Los Angeles recently released a song that speaks to those experiencing this detachment from their identity.

While the song is written from Will Jay’s experience as an Asian-American, the feeling conveyed is the loss of his identity just to fit in with the American culture.

He never learned Mandarin. The only thing he can write in Mandarin is his own name.

It’s universal for many Malaysians who have struggled with their cultural identity. Everyone has tried to fit in- even if that means forgoing heritage, history, and language.

In light of the news about Malaysians struggling with languages, perhaps we need to take a look at the complicated relationship we have with language.

Our relationship with language is loaded and complex. Language-shaming is nothing new to us. Many live through it daily.

The struggle with our languages spans race, economic status, and even political leanings. It’s the invisible divide that has caused tension over so many years.

There’s no easy answer to this prickly topic. Politicians talk about tolerance, but the truth is that there’s nothing to tolerate. Different languages shouldn’t be something you inherently disagree with and have to endure.

The Malaysian identity is diverse and accepting. Perhaps instead of squabbling over language and accents, we should put aside our differences and celebrate true Malaysian generosity together.