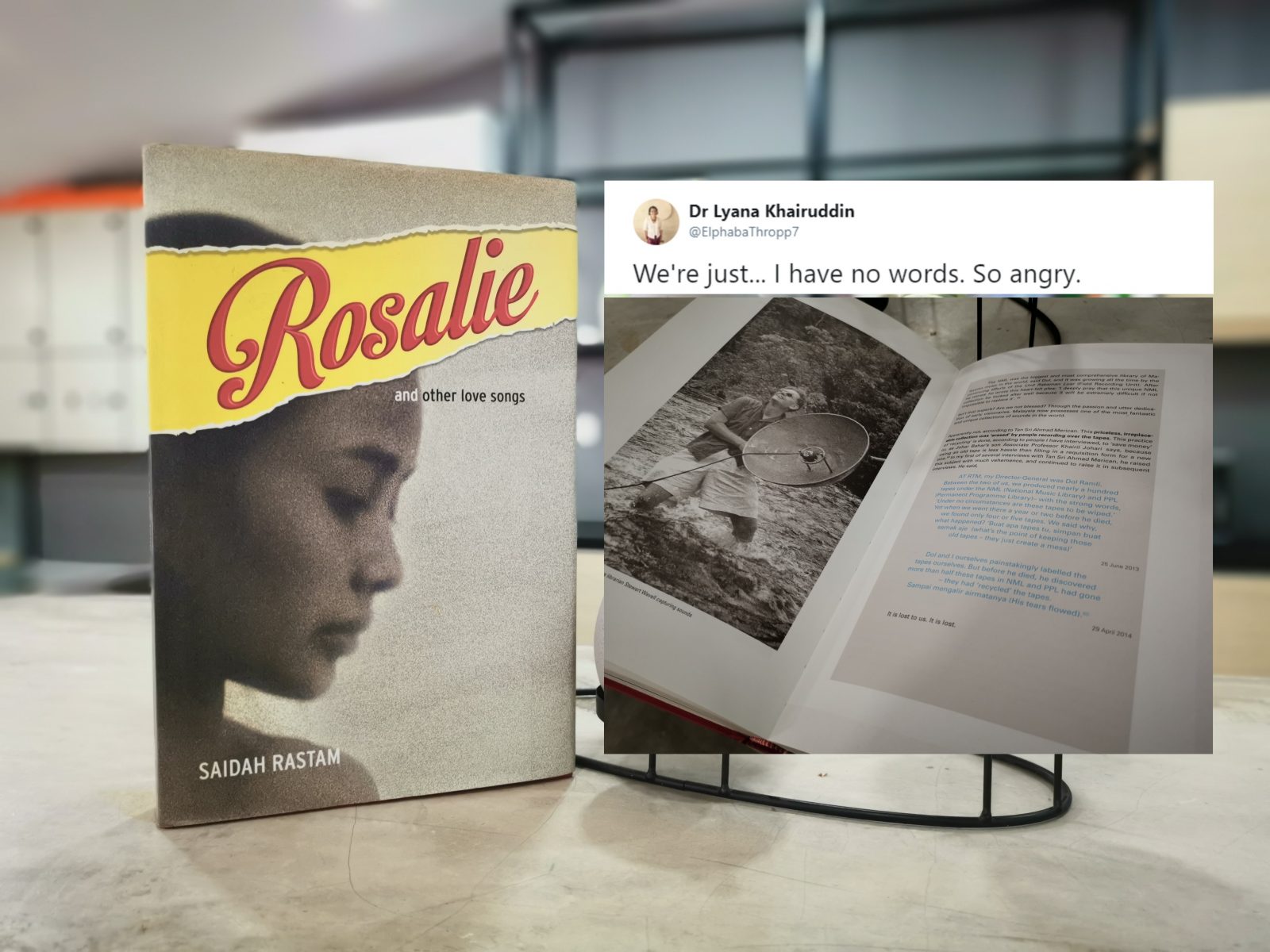 Netizens are distraught over a revelation that much of the nationâ€™s long standing musical heritage might have “disappeared”.

In the posting made by twitter user Dr Lyana Khairuddin â€showcased an excerpt from a page of the book entitled Rosalie and Other Love Songs which was actually published in 2014.

We’re just… I have no words. So angry. pic.twitter.com/mzs6OSQQDr

The short passage from the book shared by Dr Lyana, tells the story of how “hundreds” of recorded tapes which were intended to preserve and catalogue collections of Malaysian musical talent, culture and history, had been lost.

â€œThis priceless, irreplaceable collection was â€˜erasedâ€™
by people recording over the tapes.

â€œThis practice of recycling is done, according to the people I have interviewed to â€˜save moneyâ€™… because using old tapes is less hassle than filling out a requisition form for a new one.â€ Read the passage as narrated by author Saidah Rastam. 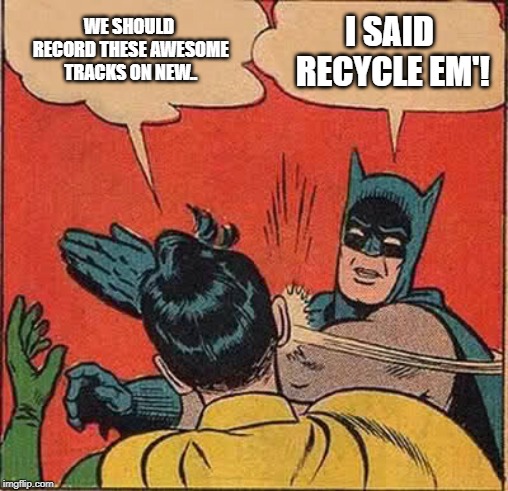 Disappointed with the notion of this tragedy, Twitterjaya came rushing in with comments and opinions expressing their grief over the loss of our national treasures.

We… As a nation lack the want and love to preserve old heritage stuff.

We don’t. We say we do… But these are the things that shows we don’t value heritage stuff

Even Malaysian singer and actress, Adibah Noor (a national treasure herself) was lost for words by this melancholy episode in our nations history.

Rosalie and Other Love Songs tells the story of the Malaysian musical past in the period leading up to â€˜Merdekaâ€™ .

It especially touches on the history and origins of Negaraku and songs from other nationâ€™s that were composed during challenging times like post-war, political, social and economic upheavals.