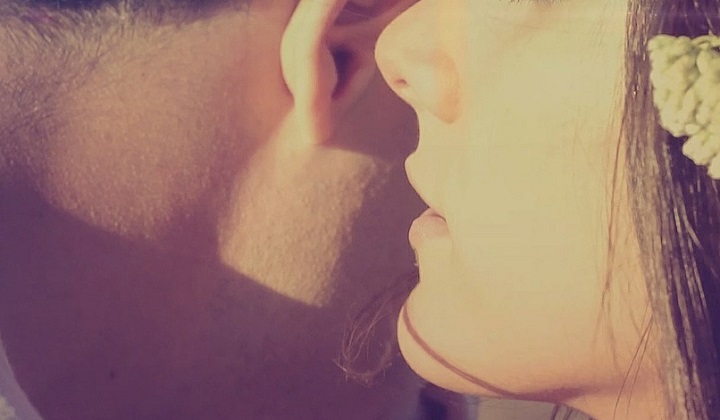 In a poll of the sexiest accents for 2019, conducted by travel content company Big 7 Travel Media, the Malaysian accent was among the top 50.

The reason? Big 7 Travel simply says our accent is â€œincreasingly Americanisedâ€, whatever that means.

Even so, the very recognisable New York accent is only ranked 44th.

Any guesses for the number 1 sexiest? The French? British?

Well this year, the New Zealand accent was dubbed as â€œoutrageously charmingâ€ and officially garnered the number 1 spot among Big 7 travelers.

The Kiwis are followed by the South African, the Irish, the Italian and the Australian accents making them the top 5 sexiest in the world.

French being â€œthe language of loveâ€ secured the 7th spot. Whereas the â€˜clear, clipped and completely poshâ€ British accent arrived at number 12 on the list.

Airline Misplaces Luggage Of Humanitarian Workers For Two Weeks, No Compensation Given

This ‘Agro-Culture’ Summer Camp Invites Everyone To Be Farmers