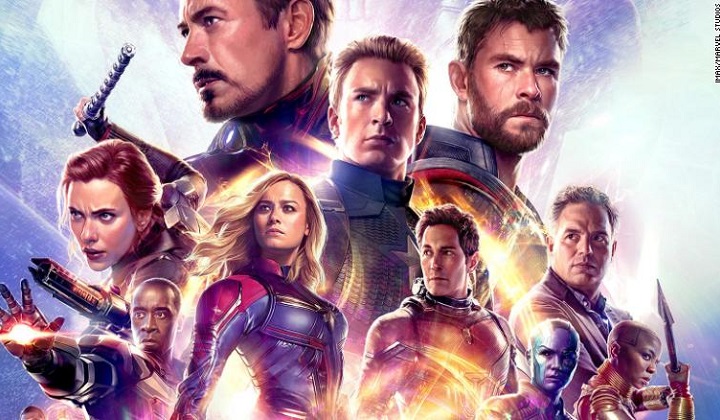 Disney Announces That Thor: Love And Thunder Won’t Be Showing In Malaysia