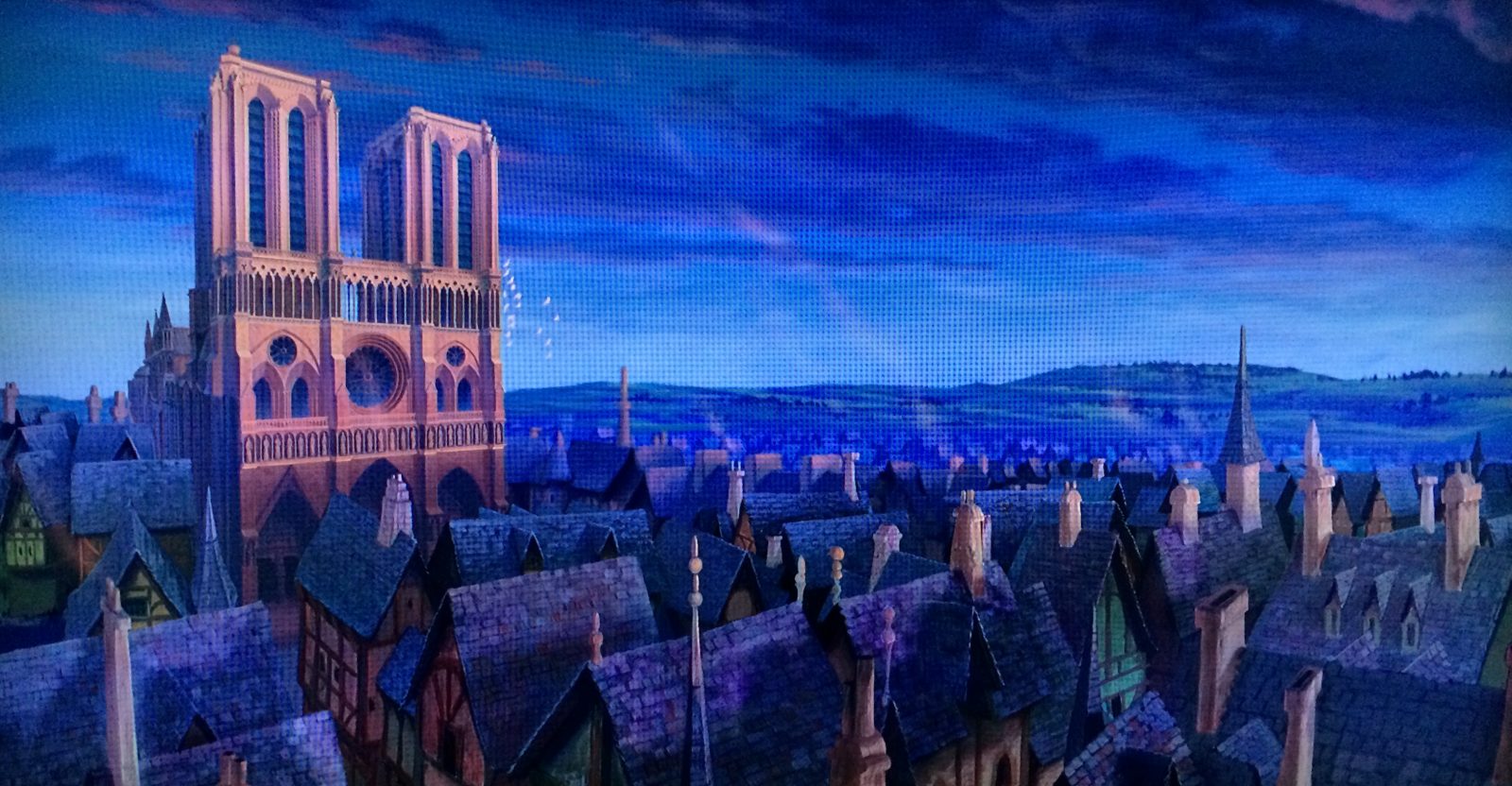 The beautiful Notre Dame, which means “Our Lady” in French, has been featured in a whopping 24 movies, according to Rotten Tomatoes.

The beautiful cathedral that caught fire recently captures the hearts of people from all walks of life.

Action movie enthusiasts may remember Hugh Jackman in “Van Helsing” (2004) battling Dr Jekyll (or was it Mr Hyde?) on top of the cathedral.

For romantics, Notre Dame sets the scene crossing centuries, from classics such as the original “The Hunchback of Notre Dame” (1939), to other Academy Award winning titles like “Before Sunset” (2004) and “Midnight in Paris” (2011).

Even Angelica Pickles from “Rugrats” threw a fit in the Notre Dame cathedral.

You can definitely agree that Notre Dame has captured our hearts as how Christina Freile depicted in her sketch on Instagram.

But apparently the recent fire wasn’t as bad as it looked and much of the structure remains intact, losing mostly her roof and a relatively new spire.