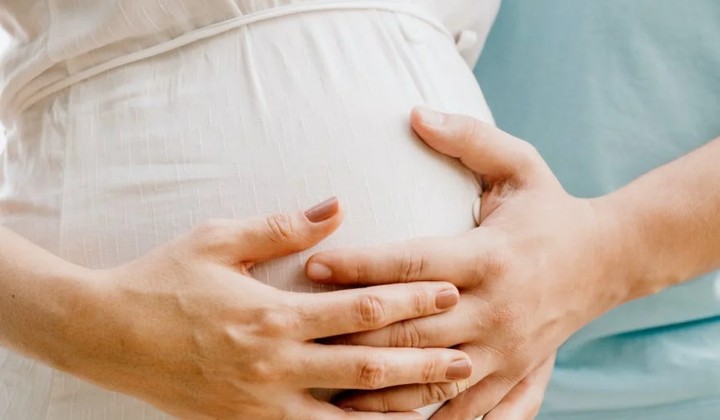 Consanguineous marriage is a marriage between two individuals who are related as cousins or close relatives.

This tradition is quite common, highly practiced and socially favoured especially in North Africa, West Asia and South India.

Looking on the positive side of why this marriage is culturally favoured, sociological studies showed that consanguinity strengthened family relationships and there was higher compatibility between husband and wife, as well as other family members.

Why it doesn’t work in the first place

However, as the maxim goes, everything in nature is bipolar, or has a positive and negative pole. Genetically, consanguineous marriage highly induced the expression of autosomal recessive diseases and syndromes that will be inherited to the offspring, countering the social and cultural benefits.

The offspring from a marriage will carry identical gene copies from both parents. Thus, if both parents have diseases that can be inherited, for instance sickle cell anemia, cystic fibrosis or even thalassemia, there will be higher risk for the newborns to inherit them.

The closer the biological relationship between parents, the greater is the probability that their offspring will get the recessive genes.

Consanguineous marriage also increases the incidence of multifactorial disease such as diabetes, hypertension, cardiac disease for instance atherosclerosis, obesity, and certain types of cancers such as breast cancer, blood cancer and list goes on. These may in turn affect the reproductive outcomes.

How are diseases inherited via consanguineous marriage and why is the risk for the infants to get affected doubled?

This will lead to the blockage of blood supply from reaching the whole body. Lethargy, tired, muscle weakness, and severe pain are the common symptoms that can be shown in patient with sickle cell anemia.

Besides having higher risk to be inherited with certain diseases, another reason is consanguinity can reduce human antigen leukocytes (HLA) variants in human population.

Marrying someone that is close to us will reduce the variety of HLA. One of the main functions of HLA is as immune defensive mechanism.

HLA detects the antigen or bacteria that get invaded in our bodies. The more population of HLA variant that we have, the more our immune cells in our bodies ,the lower the risk for us to have a certain disease.

Thus, when there is low population of HLA variants, as in consanguineous marriage, the higher the chance for the offspring to get infected.

Even Islam doesn’t encourage it

Allah has stated in Al-Quran, the prohibited group to marry and the people who are not allowed to be married. In Islam, marrying our own cousin does not go against the syariah law but it is not encouraged to do so as this practice can give negative impacts to the offspring genetically.