Anwar Ibrahim has been trending on social media for the past few days. 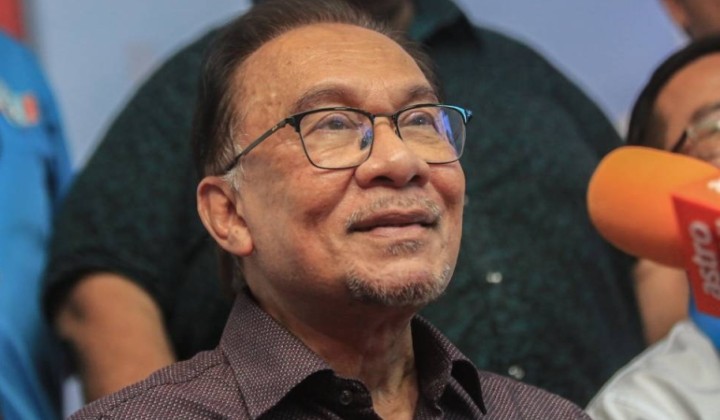 Since Datuk Seri Anwar Ibrahim was named Malaysia’s 10th Prime Minister, social media has been flooded with congratulatory messages and people recalling his 24-year struggle to get into the Prime Minister’s Office.

Many Malaysians celebrated his long journey of wanting to lead our country.

Nurul Izzah Expresses Her Joy at Her Father’s Victory

In response to this news, Anwar’s daughter Nurul Izzah, also known as Puteri Reformasi, posted a message on her Instagram account expressing her pride in her father’s grit and determination.

I love you, Papa. Am always proud of you – even as you la imprisoned as a prisoner of conscience.

Malaysian’s Heartwarming Reactions To His Victory

After waiting for five days for the much-awaited announcement, a large number of Malaysians took to their respective social media accounts to express their gratitude.

Anwar’s supporters see his rise to power after so many years of struggle as proof that it is worth it to keep going.

When Anwar’s staff found out the news, they were seen crying tears of joy. They have shown him nothing but faithfulness and devotion throughout the years.

Anwar, a former deputy prime minister whose firing and imprisonment in the 1990s sparked widespread street protests and a reform movement that grew into a significant political force, now serves as prime minister, closing his difficult political journey.