The deceased was found dead by passersby. 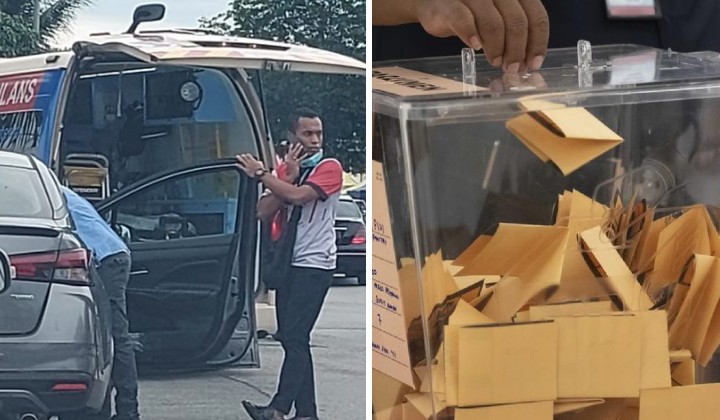 After casting his vote in Kajang, a 79-year-old Malay man was found dead in the driver’s seat.

He was about to drive away after voting at a Chinese primary school in Batu 11, Cheras this morning.

According to Sin Chew, some people passing by found him in his car.

They notified the hospital to call an ambulance to the scene.

Paramedics arrived at the scene and confirmed his death, and his remains were taken to the hospital afterwards.

According to the ambulance personnel, the deceased lived in Cheras Batu 9.

His finger had been marked with the ink.