The UMNO vice president said that no party member, not even the party’s top leaders, can change the previous joint decisions. 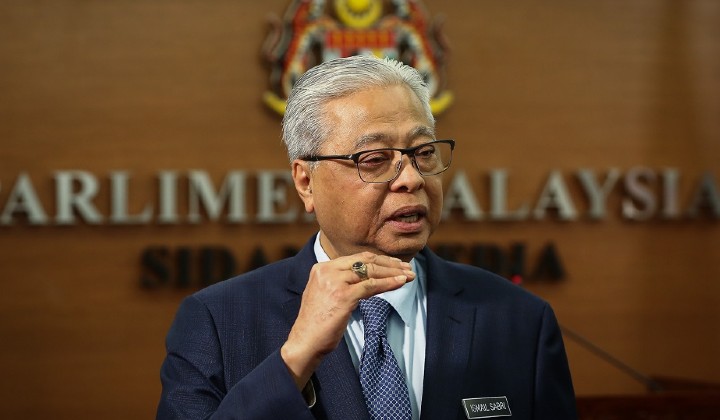 Caretaker Prime Minister Datuk Seri Ismail Sabri Yaakob stated that it was impossible for Barisan Nasional (BN) and Pakatan Harapan (PH) to form a government together after the upcoming general election (GE15), as reported by MalaysiaKini.

He said that the UMNO Supreme Council Meeting and General Assembly both decided to uphold the principle of “No Anwar, No DAP.”

Any decision, or reconsideration, must be taken back to the UMNO Supreme Council and the party’s emergency general meeting, he said.

The decision is made by the highest authority.

Ismail Sabri, who is also the vice-president of UMNO, stated that no party member, not even the party’s top leaders, could change the previous joint decisions.

He also added that no member of UMNO, regardless of their position in the organisation’s hierarchy, is capable of changing the decisions of the Supreme Council and the general assembly on their own.

It must be decided by the party

He said this in a special talk show aired live over several television channels last night.

He stressed that UMNO and BN were both committed parties that would never intervene in any of their members’ court cases.

In keeping with our position, I will not interfere in court affairs.

He added that when their leader and former prime minister, Datuk Seri Najib Razak was jailed, the government’s decision was to not engage.

The distinction between them and us is this. They merely talk while portraying themselves as defenders of human rights and upholders of the rule of law, but they are the ones who break every promise they made to uphold the integrity of the legal system, the judiciary, and other organisations, as well as all the laws they have promised to enforce.

Ismail Sabri also remarked that PH’s leadership, both then and now, has not changed despite the absence of Tun Dr Mahathir Mohamad.