A song called Restore Sungai Siput that was uploaded on YouTube includes lyrics in Tamil. 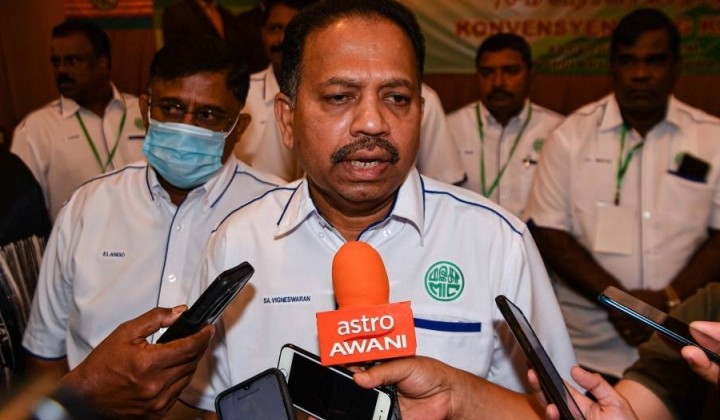 The use of Kollywood songs to attract voters ahead of the 15th general election (GE15) is just one example of campaign creativity.

A song called Restore Sungai Siput that was uploaded on YouTube includes lyrics in Tamil. The Malay Mail said that the lyrics may be translated as “Tan Sri’s service unites us, Tan Sri’s love has bound us.”

The report said the songs could have been based on famous Kollywood melodies, with the lyrics modified to promote MIC candidates and their community involvement.

On November 19, Vigneswaran will compete in a seven-cornered fight against incumbent S. Kesavan from PKR, among others, for the Sungai Siput parliamentary seat.

The seat has sentimental significance for the MIC because it was formerly the stronghold of the party’s leader, Tun S. Samy Vellu, who passed away in September.