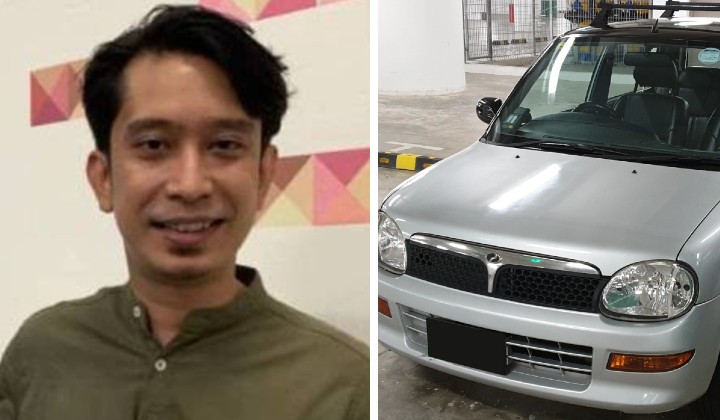 Through a copy of the document shared by an individual on Twitter, Adam Adli, who is running under the Pakatan Harapan (PH) ticket for the Hang Tuah Jaya Parliament, has only RM1,769.72 (CIMB) and RM8.73 (RHB) in cash.

READ MORE: [GE15] PKR President Anwar Ibrahim Has RM800k In Cash And Savings, No Car, Zero Debt And No Monthly Expenses For October

He’s Poorer Than You Think

At the same time, he declared a monthly income of just RM3,000.

He is married and has two children, with a monthly commitment of RM2,440, including residential rental expenses, utility bills, childcare fees, life insurance and a Netflix subscription.

Apart from Adam Adli, Bawani KS, 36, a Parti Sosialis Malaysia (PSM) candidate for the Ayer Kuning constituency in Perak, also declared her wealth with a net asset value of RM992.50 as of 1 November.

According to a statutory declaration, Bawani has a monthly income of RM5,000 and total EPF savings of RM12,189.41.

As for cash and savings, she has money amounting to RM17,463 in three banks.

Meanwhile, Fathin Amelina Fazlie, 28, a young PKR candidate contesting in the Arau parliamentary seat, also declared her wealth with a net asset value of RM15,864 as of 1 November.

According to documents uploaded to Twitter, she only has RM3,127 in bank savings and RM2,009.33 in ASNB.

Hopefully, working-class people will perform better than others when they hold office.

The trio’s wealth, or the lack of it, is a stark exception to a longstanding rule in Malaysian politics.

Meanwhile, rival candidates had been under increasing pressure to reveal their net worth.

PAS said it does not intend to declare assets because it is worried about many negative effects.

PAS added that only communists and socialists would declare assets.

The Islamist party also claimed it would be embarrassing as most of its PAS leaders have no assets.