The local street dance crew wowed judges with their silat and hip hop choreography within 90 seconds. 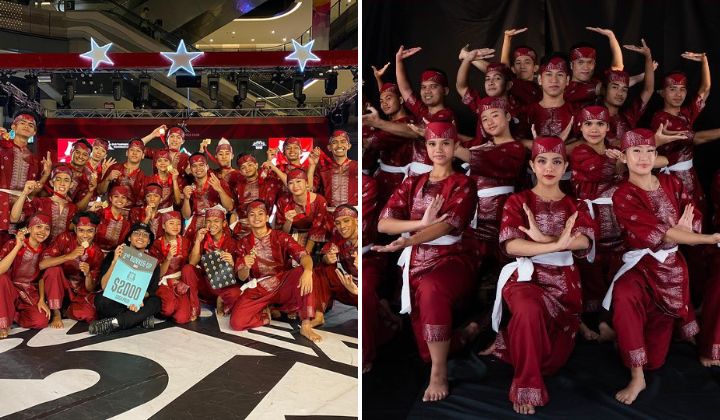 The dance competition final was held at Our Tampines Hub. During the finals, 39 dance crews (24 members in each group) had to impress the judges with their 90-second choreography on an eight-meter by eight-meter stage.

Zeppo Youngsterz managed to wow the judges with their brilliant combination of silat and hip hop in their dance routine.

The group managed to execute their jumps and tumbles smoothly as if they were a cheer squad.

Netizens praised the group for their incredible routine and expressed their pride when the group managed to clinch third place.