The Tesla Motors CEO has a history of posting his thoughts– both serious and not– on Twitter. 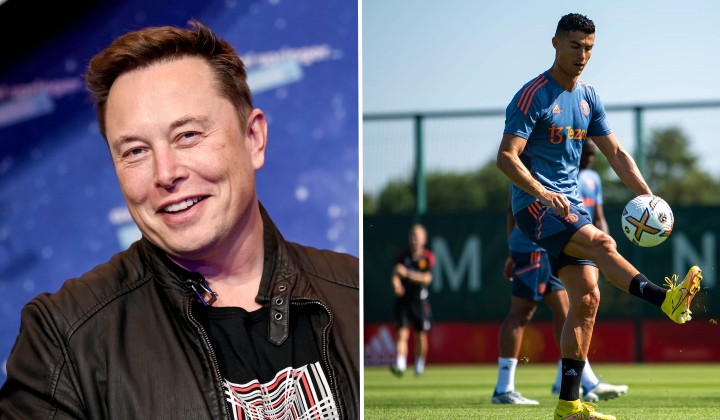 In yet another baffling Tweet, Elon Musk has claimed that he will buy the Manchester United Football Club.

This comes after the fiasco of him wanting to buy the Twitter social media platform for $44 billion (around RM195 billion) and pulling out midway through the deal. Both parties have filed lawsuits against each other.

The Tesla Motors CEO has a habit of tweeting funny (and oftentimes odd) thoughts and jokes, so much so that even his loyal fan base is no longer clear if he is serious or not.

However, fans of Manchester United took the chance to criticise their team’s abysmal performance in their recent games.

If they keep playing like they have been you'll get a discount.

Manchester United recently lost 2 games in a row at the start of the season, to their fans’ great dismay.

In fact, fans were so unhappy at the team, which had struggled to reach their glory days in recent years, that they staged a protest against its American owners at Old Trafford, Manchester.

As of yet, no one is particularly sure if Elon Musk will follow through and really buy the football club. Still, perhaps the change of ownership wouldn’t upset Manchester United fans that much anymore.