The South Korean girl group sensation will be in Malaysia in March! 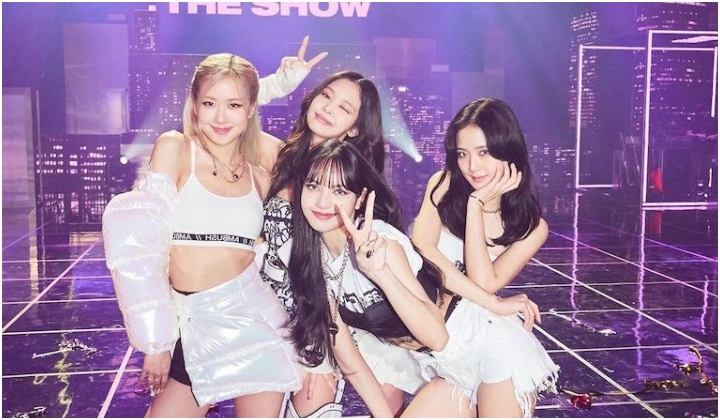 Blinks have been vibrating off their seats with a new concert announcement from global sensation girl group Blackpink.

Although there have been rumours of a new concert, it has finally been officially announced! Fans can look forward to Born Pink, which will play in Malaysia on 4 March 2023!

The first leg of the concert will start as early as 15 October in Seoul, Korea, after which the girl group will tour in America and Europe before arriving back in Asia.

However, for the time being, only concert dates have been announced. Further details such as venue and concert tickets have yet to be announced, but fans can certainly start saving money and clearing their schedule for an unforgettable weekend.