MCU Phase 5 will begin with Ant-Man and the Wasp Quantumania. 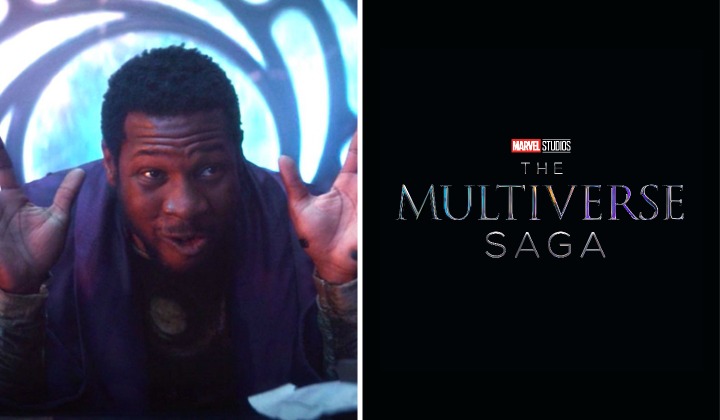 First things first, MCU Phase 4 will end with Black Panther: Wakanda Forever. MCU Phase 5 will kick off with Ant-Man and the Wasp Quantumania.

The Ant-Man film will be followed by:

MCU Phase 5 will conclude with Thunderbolts in July 2024.

The highly anticipated announcement from the lineup is none other than the 18-episode Daredevil: Born Again television series, which will see Charlie Cox reprise his role.

This also means fans get to watch Vincent D’Onofrio’s Wilson Fisk, who showed up in the Hawkeye series, again.

Are we getting the new Avengers line-up?

With the introduction of the character Valentina Allegra de Fontaine (Falcon and the Winter Soldier), it can be surmised that Marvel’s Phase 5 might focus on the villains with Thunderbolts first.

What do we know about MCU Phase 6?

Marvel Studios welcomes you to The Multiverse Saga. pic.twitter.com/HC1b747YPl

For Phase 6, the first details of the lineup include:

Marvel also revealed that Phase 4, 5 and 6 will be collectively known as The Multiverse Saga.

Based on the line-up, it seems like Kang the Conqueror will be the main villain in this era (it looks like all the guesses in the Loki series are close!).

Check out this new poster for Marvel Studios’ #IAmGroot.

Additionally, Marvel is releasing a host of animated series on Disney Plus over the next few years.

Shows such as What If…? season 2, Marvel Zombies and Spider-Man: Freshman Year are part of the MCU canon.

X-Men ’97 and I Am Groot are allegedly set in separate continuities.