The movie’s success reaffirm the unmatched cultural impact that epic historical films can have. 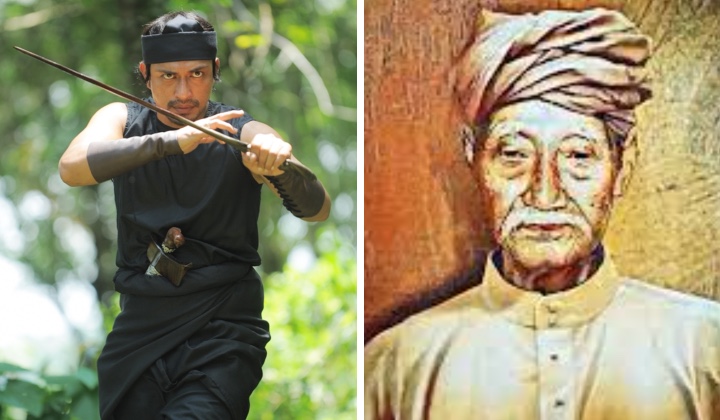 The RM8 million production, directed by Syamsul Yusof, collected more than RM12.2 million since it was screened in cinemas last Thursday.

Earlier, the film produced by Studio Kembara set a record as the first local epic film to collect RM1 million on the first day of screening.

On the second day, this Mat Kilau film raked in RM1.8 million; on the third day, it came to RM3 million.

The film stars Datuk Adi Putra, who is given the responsibility to bring to life the heroic character Mat Kilau Imam Rasu or Mat Kilau.

The local movie had never seen such a fervour from Malaysians, despite criticism by some quarters.

Some spectators had been going to the cinema wearing traditional Malay clothes such as the tanjak and sampin.

Their dress style is the same as that worn during the era of Mat Kilau.

However, the large size of the tanjak prevented others from watching in the cinema.

Many think wearing traditional Malay clothing and going to the cinema is excessive, but opinions remain divided.

Some netizens suggest that those who wear tanjak take it down for a while watching a movie at the cinema.

Mat Kilau takes the audience back to 1892, when the British colonialists occupied land in Pahang.

The British reaped the fruits of Pahang’s land belonging to the Malays and interfered in the customs and religion of the locals.

Refusing to let the British arrogance reign supreme in the land of Pahang, Mat Kilau, Tok Gajah and his friends rose to fight against the colonialists.

The wisdom of Mat Kilau and Tok Gajah in planning the resistance resulted in frequent fierce battles with the British, which resulted in the colonialists suffering pressure and losses.