The other drivers told him to cancel unless he paid them extra because they didn’t want to drive home empty handed. 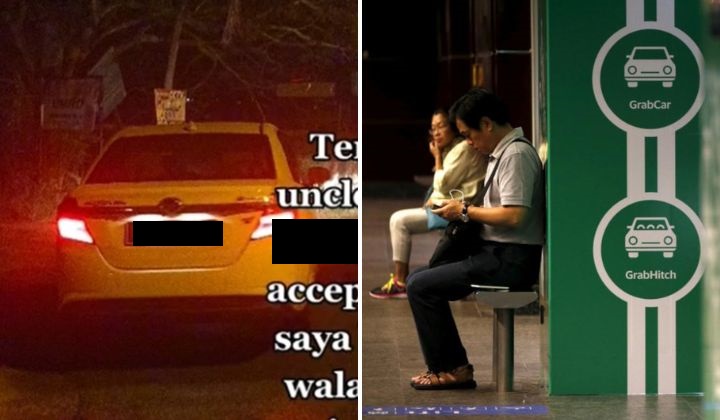 Sometimes we find ourselves in a quandary and a small help from a kind stranger can mean so much.

A Malaysian man Misha (@mishaomisha3) in Penang had a tough time getting a Grab car in the wee hours of the morning.

He wanted to get from the bus stop at Seberang Jaya mosque to Penaga around 2am. The four drivers he initially got told him to cancel unless he paid them extra.

After trying to get other drivers for some time, he breathed a sigh of relief when a kind Grab driver agreed to fetch him with no extra charge.

Misha was grateful to get such a kind driver in the middle of the night and paid the driver extra at the end of the journey.

While talking to the driver, he found out that the driver lived about 30 minutes away from Misha’s pickup point but was willing to make the drive just to make ends meet.

Just like Misha, netizens were touched by the driver’s kind gesture. They praised the driver for helping out another person and his professionalism.

For the netizens, the other drivers who turned Misha down weren’t behaving in a professional manner.

They also voiced their gratefulness that there are still kind people in the world and said helping one another is what 1 Malaysia is all about.