The Korean zombie survival show topped global charts when it was released. 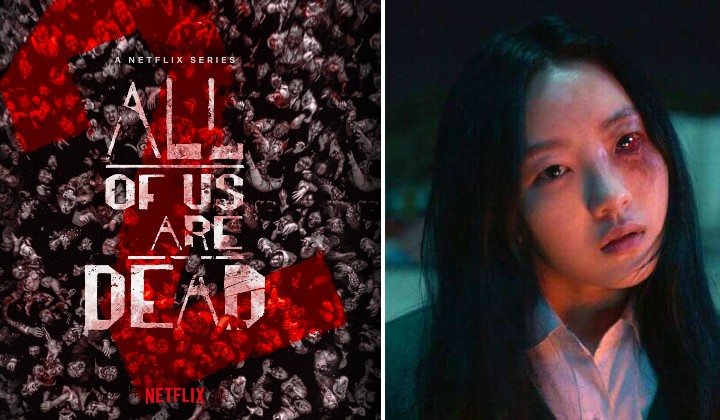 ‘All of Us Are Dead’ is Netflix’s breakout zombie series that topped charts worldwide when it first came out earlier this year.

READ MORE: The Next ‘Squid Game’? Here’s THE Zombie Netflix Show To Binge This Public Holiday

The Korean series, adapted from a webtoon, arrived hot the heels of the cultural phenomenon Squid Game.

Thanks to its popularity, Netflix confirmed today that viewers will not need to wait too long to find out what happens to our Hyosan high school survivors.

Although Season 2 is confirmed, there is no news nor indication as to when we can expect to actually watch it. Oftentimes it would take a year to finish filming and production work for a Netflix series, but only time will tell with All of Us Are Dead.

Tags
All Of Us Are Dead entertainment Netflix zombies