The two hopes to find a husband that can accept them for who they are. 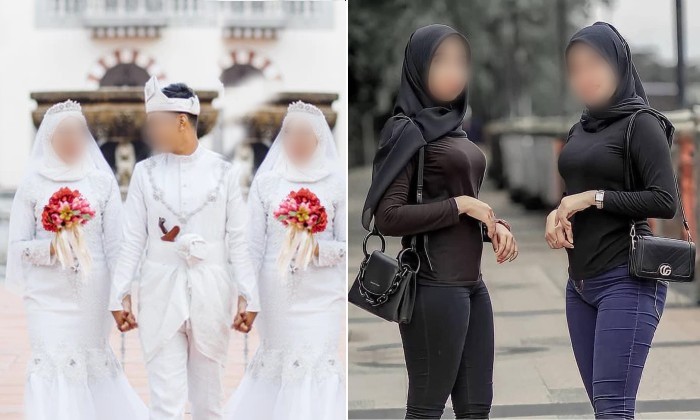 Sharing is caring? Two heads are better than one? The more the merrier? … We could go on, but that’s not what you’re here for now is it?

So a duo of best friends from the East Coast has a very specific #BFFGoals in mind and are in search of a potential husband who can sweep both of them off their feet.

A Facebook page called “Viral Sensasi Malaysia” which frequently shares personal advertisements of people looking for their soulmates caught netizens’ attention with a posting about two single women who are allegedly looking for a man who can marry both of them together in one go.

If possible, we want a husband that can marry us both because we’re best friends and don’t mind.

Based on the post, one of the ladies was supposedly a 27-year-old from Pasir Puteh, Kelantan and owns a laundromat, while the other was a 31-year-old single mother from Bestu, Terengganu who works on her own.

The two hoped to find someone out there that could accept the both of them together but was also okay if no man can step up to the plates.

Looking for someone that can accept the both of us as we are. If there’s someone who cannot accept us both, it’s fine. We’re only trying to find someone who can.

Besides attracting suitors from different parts of the world…

… People we’re also quarrelling over what to make of the BFF’s polygamous relationship goals.

Some commenters showed support to the duo believing that it was okay as long as it made them happy.

Meanwhile, quite a large number of comments disagreed with what the two friends had in mind and accused them of being “easy”.