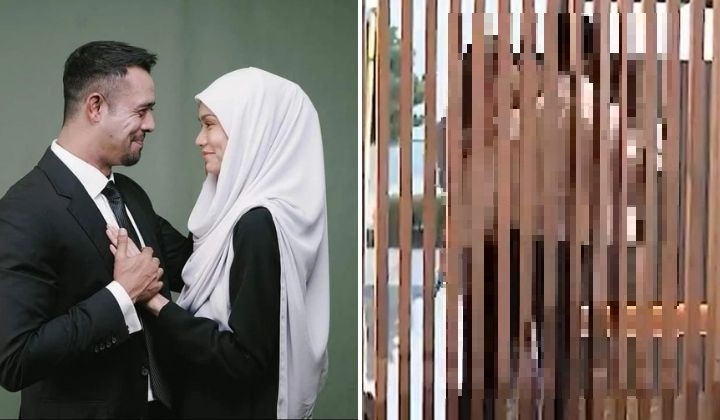 Malaysian actor Zul Ariffin got into trouble when he shared a few clips from his upcoming movie titled Perempuan Itu, directed by Erma Fatima.

The clips showed Zul Ariffin and the actress Siti Hariesa portraying their characters in steamy and suggestive positions.

The drama film ‘Perempuan Itu’ is allegedly slated to be released during the month of Ramadan, to netizens’ disgust. They didn’t like seeing the advertisements for the film either.

Due to the backlash, the actor has since removed the video from his Instagram account. Nevertheless, netizens who disagreed with the film content were still shocked and outraged.

Netizens believe the film is unsuitable for the Malaysian crowd, especially among Muslims, during Ramadan.

Despite the negative reception, some netizens recommended others to keep an open mind because it portrayed real-life.

A netizen said that if Malaysia is ready for this kind of show, the people might be prepared for sex education in schools.

There’s a real world, with real people, outside the hypocrital minds of a few.

Since the majority are negative reviews, it looks like sex education in schools will still be put on the backburner.

There’s still a long way to go for many Malaysians to have mature and healthy conversations about sex.

This Charming Raya Short Film Makes You Go “AAHHH!” And “Awww!” All At Once