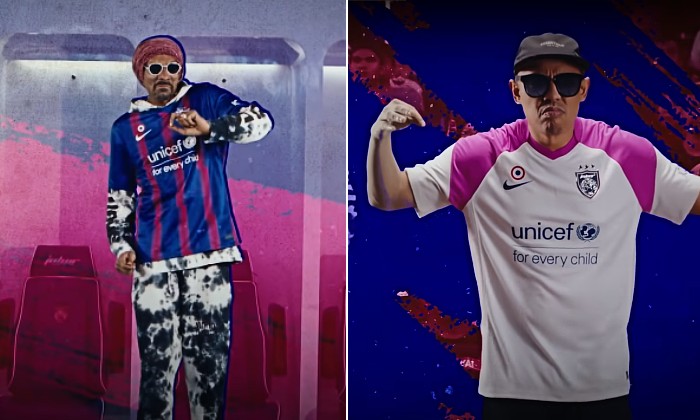 The song had both rappers spittin’ bars in praise of JDT’s decade long legacy in the sport.

“Blood sweat pride and tears, now you chilling with some pioneers days to weeks, months to years and we still be pioneers. End of the day, kings of the game, your royal highness LBC to JDT, you chillin’ with the pioneers,”  sang Joe in the song’s chorus as Snoop adds on his emblematic ad-libs to the tune.

According to news articles, the football club’s owner, Johor’s crown prince Tunku Ismail Sultan Ibrahim (TMJ) boasted that JDT was more than just a sports team but an empire with international aspirations.

JDT is an empire. I didn’t just establish a run of a mill football club but one with aspirations that are internationally known.

Throughout its 10 year history, JDT has won eight consecutive Malaysia Super League titles from 2014 to 2021, which is our national equivalent to the English Premier League (EPL) and the Spanish La Liga, as well as one Malaysia FA Cup title in 2016.

JDT is also the first-ever Malaysian team to win the Asian Football Confederation (AFC) championship back in 2015.