After more than 20 years being separated, she finally found her father’s whereabouts through Twitter. 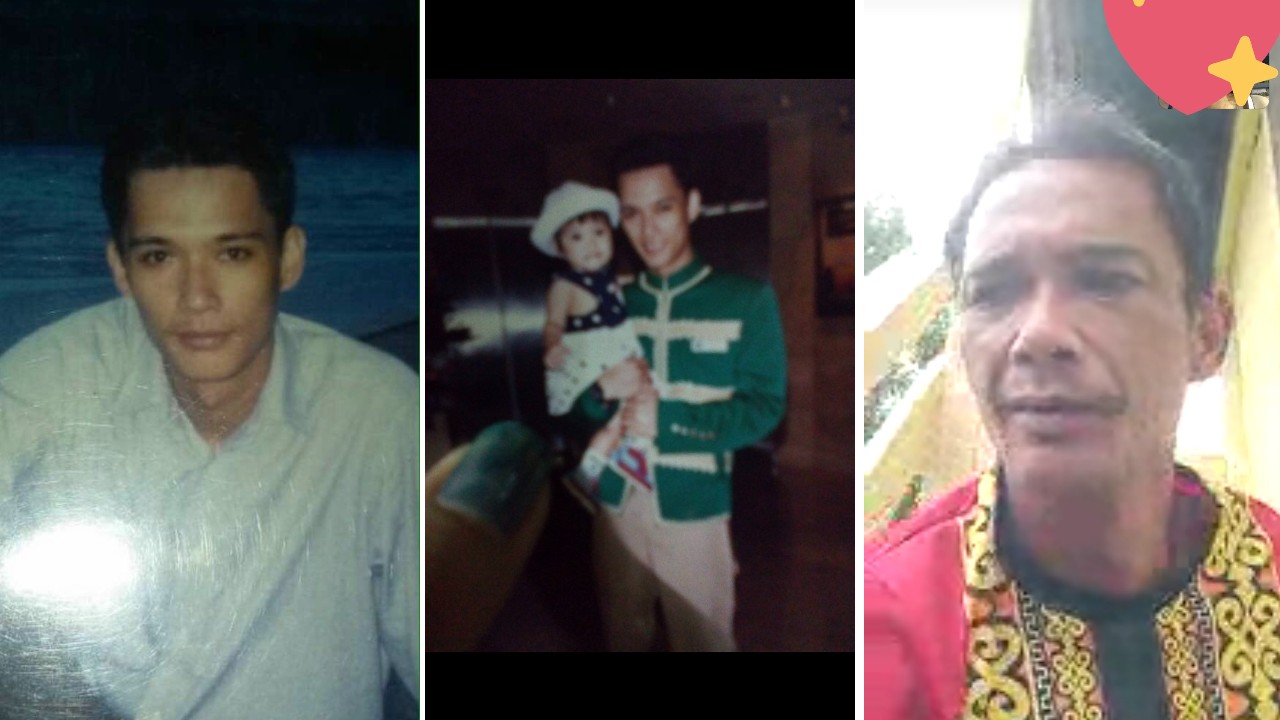 Nobody can deny the power of social media. You can connect or share any information with anyone which makes it such an incredible tool for us average joe investigators.

A 24-year-old woman thought to try her luck in finding her long lost father through Twitter and actually found him in less than a day!

Initially, the woman named Cinta @cintadatsme who’s currently living in Petaling Jaya uploaded a picture of her and her dad when she was a kid on Twitter around 9 pm on 20 February asking if anybody knows or recognize this man. The man in the picture is her father and she’s currently looking for him by trying her luck on Twitter.

She gave a few details about him to help with the search which included his last whereabouts, his name and his descent.

A lot of people on Twitter gave her support and tried their best to help her. One person tried to enhance the picture of her father and hoped that it would help in her search more. Some also suggest using the ageing filter to get a good grip of how he might look now.

A few people said that he looked familiar and one comment got the attention of Cinta. A man named Azmi told her that if he looks closely, he actually recognize the picture. He said it might not be him or it might just be a doppelganger.

At 10 am, 21 February, Cinta updated her Twitter saying she actually found her father thanks to the helpful netizens.

TRP reached out to Cinta to further ask about this miraculous incident and she said her journey in finding her father’s whereabouts started from this guy named Azmi. The two had connected on social media and found out that he knows her father as a distant cousin.

She found out that her father lives in a rural part of Sabah and doesn’t have a phone. She got the phone number of her father’s brother and video called him with her family in Petaling Jaya. Both she and her grandma cried while video calling as it was indeed such an emotional moment for them all.

I was just curious. I actually really wanted to know the feeling of having a father and so i was determined to find him.

I did a few attempts finding him on Google, Facebook and my last resort was to post publicly on Twitter. I didnt lose hope yet at the time but I didn’t want to be too hopeful too. I just tried my luck.

She’s planning to pay him a visit there in Sabah, probably after Raya this year so that she can save up money for a flight ticket there. She noticed that her family in Sabah lived humbly and would like to bring them some gifts. She has refused to crowdfund, but is supporting herself with an online microbusiness.

When we were on the video call, I had mixed feelings. I feel awkward to call him ‘papa’ because I was still beyond belief that I’ve found him. I cried as I felt touched, happy, and sad, just all those emotions in one go.

Being the youngest among her siblings, she was around 2-3 years old when she last saw her father after her parents separated. Her siblings also tried searching for him but she was the most determined one and as luck would have it, she was the one that found him after approximately 20 years.

She advised people out there with the same background as her to never lose hope to find their parents. If you guys have pictures then that’s a bonus and you can just do what she did. You’ll eventually find your lost ones.

Social media now is very powerful so do not underestimate it.