But, Winepak Corporation Sdn Bhd will have to put an explainer on every bottle. 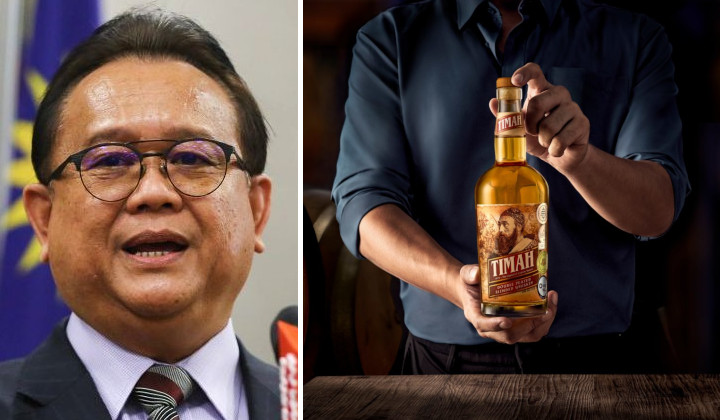 However, Winepak Corporation Sdn Bhd, the maker of the award-winning whiskey, will have to include an explanation on every bottle that says the name of the spirit refers to the Malay word ‘bijih timah’, which means tin, reported Sin Chew.

According to Alexander, the idea was proposed by the manufacturers of Timah themselves.

The company had previously discussed the name change with its stakeholders and board of directors.

READ MORE: For The First Time Ever, A Malaysian Whisky Has Won At The World Spirits Competition

Even the PAS Ulama Council and the Penang Mufti threw their two cents into the issue. The latter said that the picture on the bottle – British explorer Tristram Charles Sawyer Speedy – looks like a pious man with a long beard and wearing a kufi.