He was caught in the act at least three times on two separate occasions. 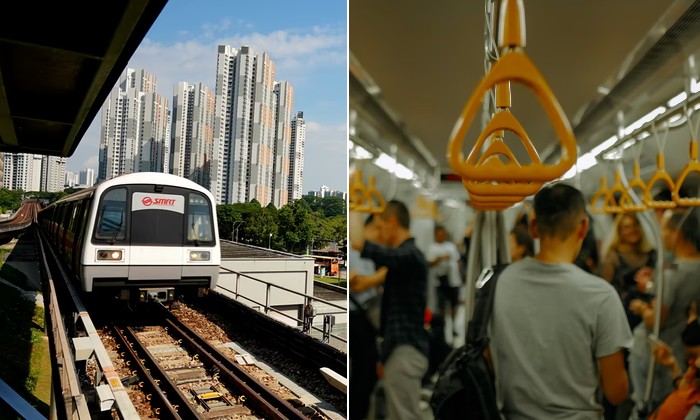 People say that self-control is like a person’s ‘moral muscle’ that we flex in order to do the right thing. But it appears that some people would rather work out their other appendages instead of coming around to their senses.

The culprit, 38-year-old Lee Sin Hee, had pleaded guilty to two counts of public obscenity for putting his hand down his pants and beating his meat in the company of other passengers.

On two separate occasions, the man was caught jerking off at least three times.

During the first incident that happened on the evening of 12 April, Lee was caught stroking away in his pants while standing near the train doors with a woman nearby.

He later moved to another cabin on the train and began stroking again in front of another woman after the previous lady left the train.

Lee was said to have first refused the request but later complied and left at the next station before the incident was reported to the police by MRT staff members.

Then on the afternoon of 21 August, Lee was again caught playing with himself when he was aroused by another woman – still using his bag to try and hide what he was doing.

This time his obscene movements were spotted by another lady accompanied by her 8-year-old niece who was sitting across from the victim before she reported what happened to MRT staff.

During his hearing, Lee who wasn’t represented by a lawyer had pleaded for a lighter sentence where he was quoted as saying “I have no money as I have been out of a job for the past two months. I would like to serve a default sentence.”

The crime of committing obscene acts in Singapore is punishable by fines and a maximum jail sentence of up to three months for each individual charge.

Lee was ordered to pay a fine of SGD2,000 and managed to get a release from serving eight days in jail.