The uproar is enough to bring an old petition for better rape laws in Malaysia to life. 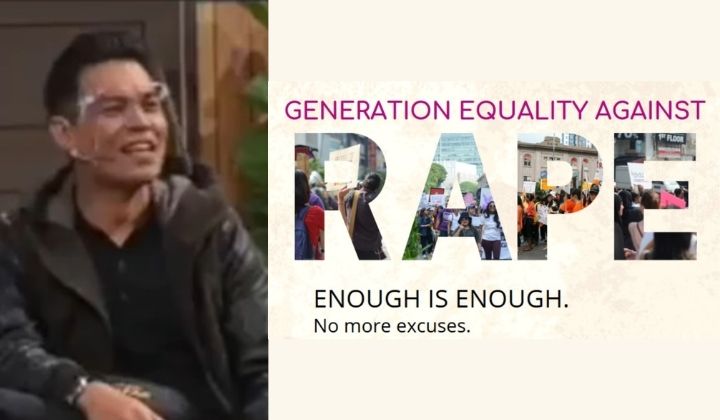 The petition on Change.org titled ‘Zero Tolerance to Rape (Malaysia) – No More Excuses’ was started in 2019 by the women’s rights NGO All Women’s Action Society (Awam).

According to Malaysiakini, Change.org Malaysia campaign leader Adli Zakuan said the petition was now its most-signed petition from Malaysia.

It gathered more than 600,000 signatures since the petition was launched on November 25, 2019, in conjunction with the International Day for the Elimination of Violence against Women.

“After a long time of being dormant, the petition returned to public attention late last night (Oct 21) with a spike in almost 10,000 signatures within 12 hours,” he added.

“Although the petition has no direct connection to Fauzi’s talk show, this drastic increase in signatures shows that the ‘Zero Tolerance to Rape’ message carried by the petition has resonated with public sentiment – that the issue behind this rape ‘joke’ is far more serious,” he continued.

As of October 22, the petition has garnered 615,435 signatures at the time of writing.

What’s In The Petition?

In general, the petition asked for better laws concerning rape cases, including recognising date rape and consent awareness. It called on the government to expand the definition of rape in law so that men and boys can be acknowledged as survivors of rape too.

One of the demands includes a call for government one-stop crisis centres (OSCC) to be reviewed and reformed so that survivors seeking help will receive equal protection.